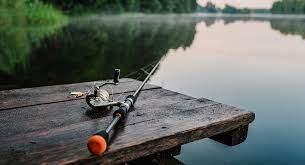 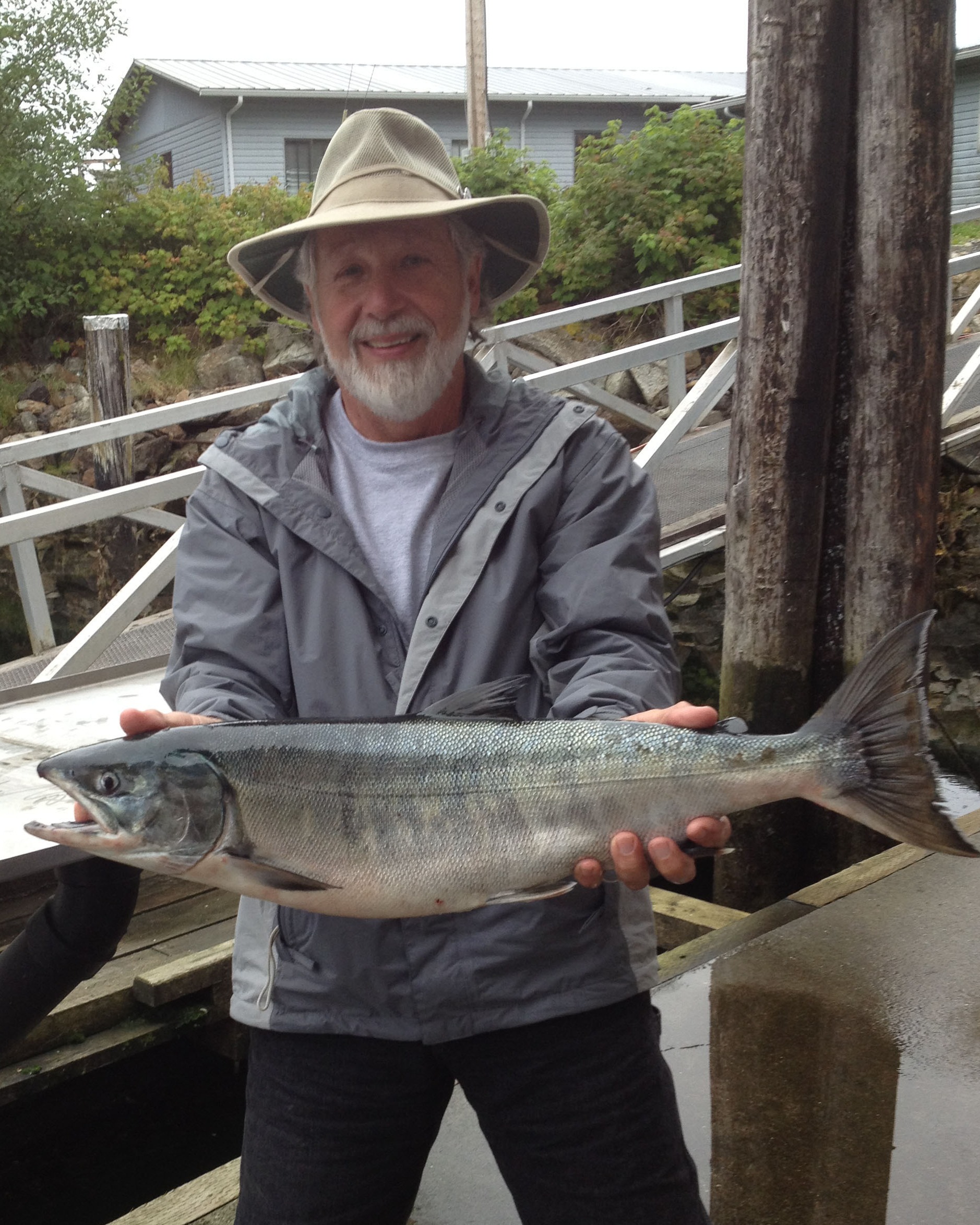 OGDEN–Roger Val Tucker, 74, our beloved husband, father, grandfather, and dear friend to many, passed away surrounded by his family on October 21, 2022 at McKay-Dee Hospital of natural causes.

Roger was born in Ogden on July 30, 1948 to Harold Nephi and Olive Pearl Bywater Tucker. Roger had a great love of animals that started with his childhood dog Rusty and turned into a lifelong journey of being a personalized pet bed for various cats and dogs.

He married the love of his life, Arlene Murray Perkins, on August 10, 1984 in Ogden. They enjoyed 38 years of marriage together. Little did he know when saying “I do” that Arlene loved and wanted to own even more animals than he did, turning his animal shelter into a full-blown zoo.

Roger was drafted into the United States Army and served honorably during the Vietnam War. In recent years he was grateful for his service and the general feeling of patriotism our nation has undergone which was missing at the time of his return from combat.

Throughout his life Roger loved building things, a love that persisted throughout his life having worked for Hill Airforce Base and eventually his own construction company. He built new homes for both his daughters and used his skills to rebuild several classic cars. Roger was well known for helping friends and family with home projects and never asking for anything in return.

He loved spending time with his family whether it was playing some cutthroat dominoes with his in-laws, fishing with his best friend Steve, skiing with Mark, playing golf with his buddy Dave, attending car shows with his daughter, grandson and many of his lifelong friends (George, Milton, and many others), having lunch with Jim and his old buddies from HAFB, or playing with his beloved grandchildren who called him “Pop-Pop”. Roger also coached his children’s soccer teams and supported their love of the game. As an accomplished skier, he taught his children and many family members how to ski. Allowing many of them to become nearly as good as he was, but only nearly.

Roger is survived by his loving wife, Arlene; their daughter, Jamie O. (Zack) Schofield, Syracuse; and two children from his previous marriage, Jakki Hansen and Jerrod Tucker of Logan; six grandchildren; brother, Ron Tucker, Coarsegold, CA; sister, Colleen (Sherm) Stock, Kennewick, WA; and by his many loving friends. Last, and most importantly, he is survived by his second wife, his 1955 Chevy.

Roger was preceded in death by his parents.

The family would like to thank Dr. Barbara Kerwin of McKay-Dee Hospital, as well as special thanks to Clint, NP.

Interment, where military honors will be accorded, will follow at Lindquist’s Memorial Gardens of the Wasatch, 1718 Combe Rd., South Ogden.

To order memorial trees or send flowers to the family in memory of Roger Val Tucker, please visit our flower store.