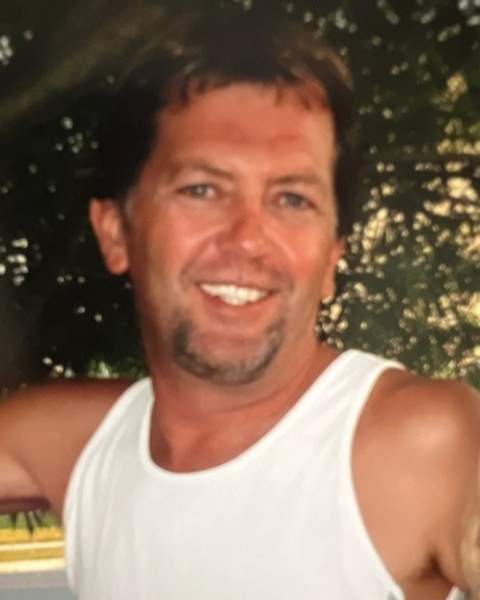 Roger was born on March 5, 1961, to Dorothy Henstra and William Kirk. Roger was the fifth of six children. Later in life Dorothy was remarried to William “Bud” Zondervan and they brought four more children into the family together. The family was strong, they were all very close and looked out for each other.

He was a spiritual man that believed in Jesus and prayed often. He was always helping others by any means necessary and would always lend an ear to anyone that needed it. He was a father, a leader, a son, a brother to all. But, most importantly he was an individual that stood for so much to so many.

Roger worked several different jobs throughout his career but ended up as a self-employed man, a do everything, handyman/mechanic. He enjoyed life in all aspects. He loved the Green Bay Packers, animals especially dogs, throwing the football, camping, hunting, fishing, riding bikes, four wheelers, sand dunes and anything outdoors with his children and grandchildren.

He married Sallie Jo Zentner on May 13, 1982, they were married for 20 years and had three children together which he loved with all his heart, Zachary Dean Kirk, Teisha Nicole Kirk and Parker Jo Kirk. After Sallie and Roger where sadly divorced, he remarried Angela Benson on June 18, 2003 she had six children who Roger loved as his own. They also later divorced.

To order memorial trees or send flowers to the family in memory of Roger Dean Kirk, please visit our flower store.