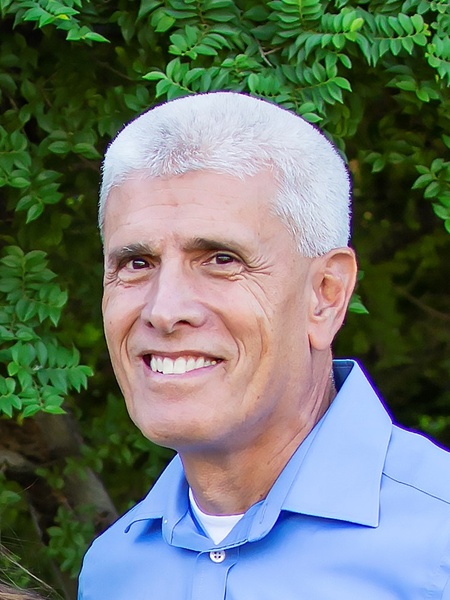 Our beloved husband, father, and grandfather, Roger Shirl Fadel, passed away unexpectedly on March 10, 2022, due to complications from a heart attack.

Roger was born on December 18, 1951, to Shirl and Jean (Bateman) Fadel.  He was raised in Ogden, Utah, as the second of four children. He made many lifelong friends and was known as a tease even as a child.  After graduating from Ben Lomond High School and Weber State College, he went to work with his father in the insurance industry, eventually owning his own agency.  Throughout his 43-year career, Roger’s clients and staff were fiercely loyal to him due to his personalized care and attention.

The touchstones of Roger’s life were his devotion to family, faith, and service. Roger met his adoring wife, Kayleen Carter, at Weber State after literally chasing her down the campus hill.  After a two-year courtship, they were sealed in the Ogden LDS temple on August 3, 1976. They had a unique and charming relationship that suited their strong and independent personalities. Their marriage was blessed with a son, Kelly, and a daughter, Becky, each of whom brought an additional son and daughter to the family when they respectively married Amy Averett and Kelly Packard.  Roger’s eight grandchildren, Lexi, Avery, Mallory, Carter, Lilia, Reagan, Landon, and Megan, were the delight of his life. He adored, fussed over, and served his children and grandchildren and positively thrived on their accomplishments, intelligence, talents, and goodness.  As a son, brother, and uncle, Roger was no less dedicated.  He was beloved among family members for his wit, wry humor, and goofy, bordering-on-inappropriate jokes.  He was loyal and close to his loving parents throughout their lives, and selflessly cared for them as they faced health challenges in their later years.

Roger’s love of family was paralleled only by his devotion to his Heavenly Father and his service in The Church of Jesus Christ of Latter-day Saints.  He served two full-time missions, first as a young man in Ohio and West Virginia, and later with Kayleen in South Carolina.  He faithfully served in many leadership capacities throughout his life, as well as in the young men and boy scout programs where he earned the prestigious BSA Silver Beaver Award.  At the time of his passing, Roger was serving as the patriarch of the Coldwater Stake.  Permeating all of his church service was Roger’s innate desire and talent for quietly ministering to “the one.”  His warmth, perennial optimism, and unwavering testimony of the Savior touched and blessed all with whom he came in contact.

Roger was a patriot.  He enlisted in the US Army Reserve right after graduating from high school. His love of country, service, and people made him an invaluable asset to every unit in which he served. He culminated his 35-year distinguished career as the Command Sergeant Major of the 96th RRC. Roger called the Ogden area home all his life and loved to be involved in the communities in which he lived.  He served for many years as a member and leader of the Ogden School Foundation, where he worked to improve educational opportunities for local students.

Roger was known and remembered for his distinguished good looks, his full head of white hair, his unique sense of humor, his one-of-a-kind laugh, and his trademark catchphrases. However, his quintessential trait was his love of people. He made genuine connections with people so easily that he had friends everywhere. His grandchildren joked that anywhere they went (even in Europe!), they met someone who knew grandpa. Over the past several years, Roger became an enthusiastic pickleball player. It was hard to tell whether it was the sport itself or the opportunity it gave him to make new friends that compelled him to play every weekday.  He had complete confidence in God’s love for him and was thus able to minister to and love family, friends, and complete strangers.  He will be dearly missed by countless individuals whose lives he touched.

Services will be live streamed and available at https://youtu.be/pbEAzlHW6ps

To order memorial trees or send flowers to the family in memory of Roger Shirl Fadel, please visit our flower store.