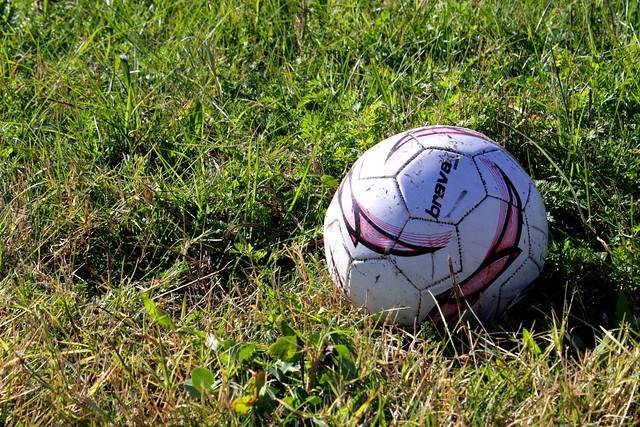 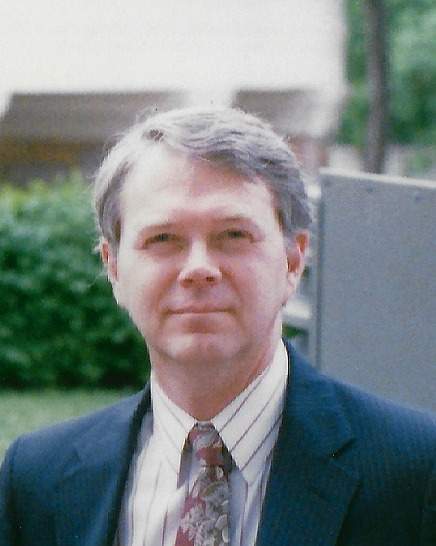 Rodney Bateman Hedges Sr., our loving father, grandfather, and great grandfather, passed away peacefully on August 16, 2022. Rod was born in Ogden, Utah and later moved to Bountiful, Utah where he graduated from Bountiful High School.

After enlisting in the Army, Rod moved to Virginia where he served at Fort Eustis. All three of his children (Andrea, Rod Jr, and Don) from his first marriage were born in Virginia. Rod then moved his family back to Utah and started work as a truck driver for IML trucking. Rod moved to California in 1986, working as a highly successful broker at Sutro & Co. He had twin sons (Max and Zach) from his second marriage while living in California. From 2002 until retirement, he held a wide range of jobs. He worked at KRCB, a local television station, a dog adoption and boarding center, and Mayacama Golf Club and Resort.

Rod loved mentoring youth, and that fit right in with his passion for coaching. He coached his sons’ soccer teams which won several state titles in the 80s. Rod also coached soccer teams at Alta High School in Sandy, Utah and Cardinal Newman High School in Santa Rosa, California, where several of his teams won their league title. He was a lifelong fan of the Utah Jazz and a season ticket holder for many years. Rod enjoyed playing basketball and tennis on the weekends. He loved 60s and 70s music and his Seeburg Jukebox. He enjoyed reading mystery novels, particularly those written by James Patterson. But of all his loves, none meant more to him than his children, grandchildren, and great grandchildren.

Rod was a member of the Church of Jesus Christ of Latter-day Saints. He was known for his positive attitude, contagious smile, and kind words. To know Rod was to love him.

To order memorial trees or send flowers to the family in memory of Rodney Bateman Hedges, Sr., please visit our flower store.