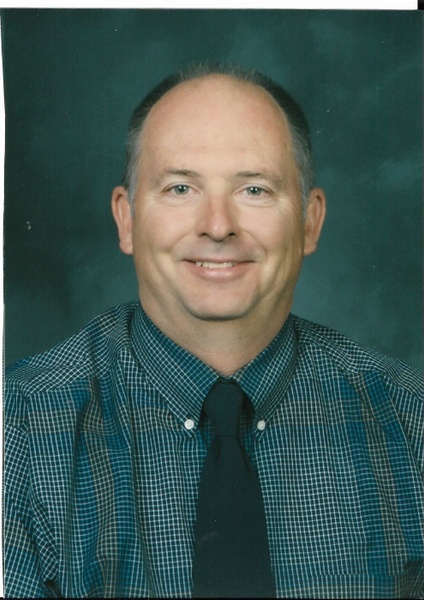 He was born September 22, 1951, to Fern and Charles Jenkins, the third of five children. Corey always had a  Great  sense of care and responsibility for his family and friends. As his parents and other family members needed assistance,  he, along with his siblings, made the arrangements and ensured they were cared for with dignity and love.

Corey joined the Army Reserves a couple of months before his 18th birthday.  He served for 32 years, reaching  the rank  of Master Sergeant. He had a deep love of his country both in service and study.

Corey valued education and engaged in a lifelong pursuit of learning. He attended Weber State College for his  undergraduate degree and received his master’s degree from Utah State University. As a teacher, and later as an  administrator, Corey was a pillar of leadership and education for his staff and students. He led and taught at  several schools  including, Clearfield High School, Weber High School, Bonneville High School,  Roy High School, T.H. Bell Junior High School,  Roy Junior High School and the Northridge Learning Center.  Corey was also very business minded and motivated- he bought and sold several homes for a profit as a recent  college graduate and owned a successful business with two friends in California.

Corey met his sweetie, Jean, at a dance in Salt Lake City where she quite literally was dropped in his lap. A year later,  they eloped, marrying in their bishop’s living room on February 13, 1986, with a neighbor interrupted mid lawn mowing to witness their union. They were sealed in the Salt Lake Temple on March 25, 1987, with Robert Riley just  weeks away  from his debut.

A very involved and adventurous father, Corey didn’t hesitate to bring his five boys along for hunting and fishing excursions.  His sons credit him for their love of the outdoors and passion for conservation and sportsmanship. Corey was also a gifted artist and music enthusiast, traits he also passed onto to his sons.

Corey’s greatest joys were found in his sweetheart Jean and his sons, and later his grandchildren.  He enjoyed planning trips to spend time with them, with travels to the eastern seaboard, church history sites,  and many adventures to the desert terrain of southern Utah.

Services will be live-streamed and may be viewed at www.lindquistmortuary.com by scrolling to the bottom of Robert’s obituary page.

To order memorial trees or send flowers to the family in memory of Robert Corey Jenkins, please visit our flower store.