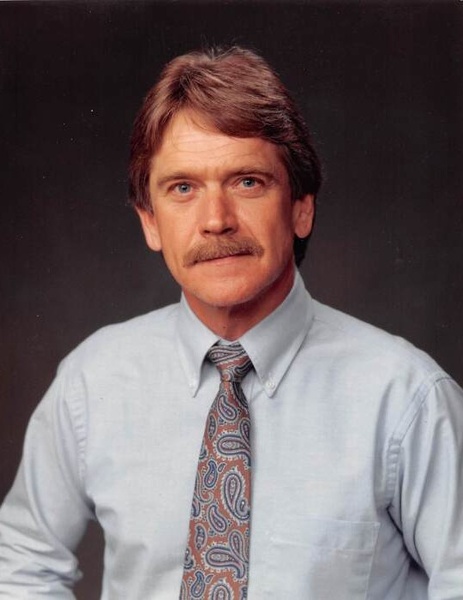 He was drafted into the Army and served two years active duty, fulfilling a tour of duty in Vietnam. Upon returning home he met and married Jan Hartley Tidwell. Together they raised two daughters, Tammy (Steve) Keir and Cassy O’Neill both of Ogden, Utah.

Bob was a born salesman, selling Real Estate in the Weber and Davis County areas for many years. Before retiring he also worked at the US Mapping Agency at Freeport Center and Hill Air Force Base.

Bob is survived by his daughters, 8 grandchildren, 11 great-grandchildren; one sister, Linda Coggins; and many nieces and nephews. He was preceded in death by his parents, sister, Shanna Hart; brother, Dennis O’Neill and two brothers-in-law, Duane Hart and Tom Coggins.

Bob was a sweet, wonderful man and a caring and loyal friend. He will be missed by many family members and friends who loved him.

To order memorial trees or send flowers to the family in memory of Robert "Bob" O'Neill, please visit our flower store.