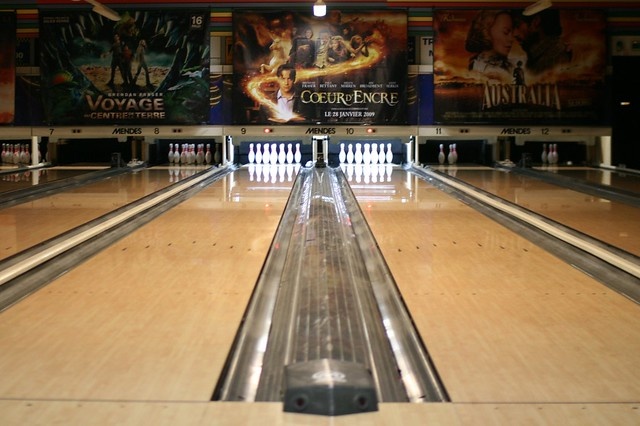 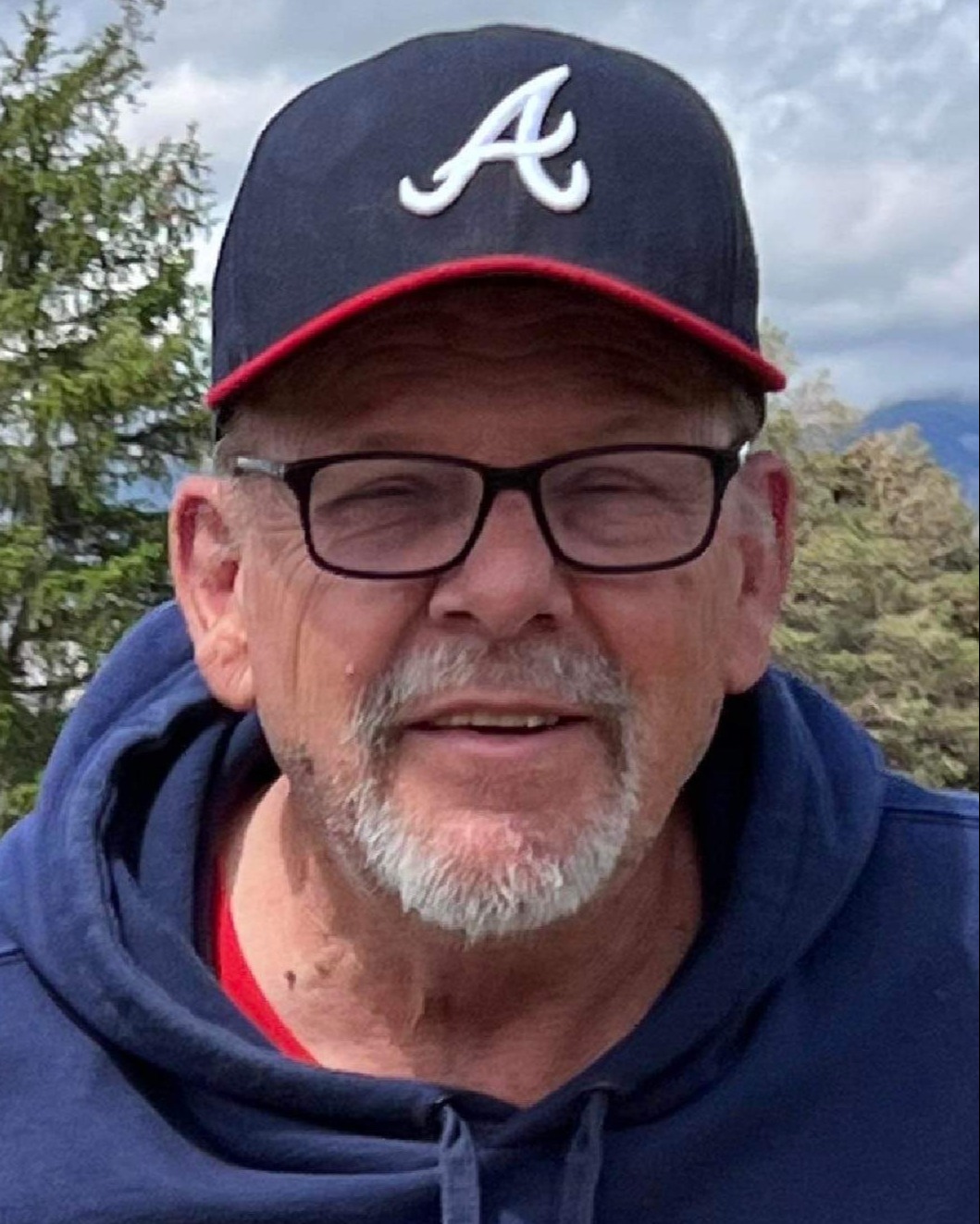 The man, the myth, the legend.

On December 19, 2022 at the age of 67, Bob left this earthly life to help prepare a place for his loving family. He passed away from a suspected heart attack driving home from work.

Bob was born in Ogden, Utah February 9, 1955 to parents Robert D and Gayle N Scadden (Jacobson). Bob grew up in Washington Terrace and graduated from Bonneville High school in 1973. Bob’s second home was Hilltop Lanes, home of the Shotgun Classic. Bob began his bowling career as a junior at Hilltop Lanes. While in the junior program he won 3 State singles titles, 2 City singles titles, 2 State doubles titles and was on 3 State Championship teams. He joined the ABC in 1972 where he averaged 217 his first year. In 1973 Bob bowled his first 300 game and 835 series. That series was an OBA record for 12 years. Bob was inducted into the Ogden Bowling Association Hall of Fame in 1998. In 2003 he was inducted into the Utah Bowlers Association Hall of Fame. Bob was a recipient of the USBA Boyd Pexton Memorial Grand Slam Circle of Excellence. He held many awards and titles, some that still stand to this day. Bob loved promoting bowling tournaments at all levels, professional events, junior bowling and Special Olympics. He was always available to help others.

Bob was ready to head out on the Professional Bowlers tour when he felt inspired to change direction and went on a mission for The Church of Jesus Christ of Latter-day Saints. He was called to the Anchorage, Alaska mission. He spent some time as the assistant to the President in Anchorage. He was asked to transfer to the small city in Revillagigedo Island, Ketchikan, where he served out the rest of his mission. It was there he met the love of his life, Tracey. Shortly after he came home, she followed him to Ogden, Utah where they were married on November 3, 1978 in the Salt Lake temple. They made their way back to Ketchikan where they started their family, four of the six children were born in Alaska. While living in Alaska he worked at Tongass Trading, Southeast Electric and in the early 1980’s when the Ketchikan Bowling Center opened, he was the Manager. While on a summer vacation to Utah, Bob bowled the Shotgun Classic at Hilltop Lanes and won. He had not picked up bowling ball in over 3 years and bowled a 300! Bob worked at Hilltop Lanes for many years as the General Manager. He worked at several other bowling centers throughout the state.

Bob was blessed with a sister, Lisa Meacham. One daughter, Mindi Koegel, and five sons, Randy, Skylar, Tanner, Keaton, and Riley. His children were the Light in his Life. He was so proud of every one of them and the accomplishments they achieved.

Bob loved hunting and fishing. He looked forward every year to heading out in the woods and to the shores of the water. He had already made plans for ice fishing. Bob loved working on his cabin, always a project to do and work in progress. He enjoyed all the time and memories he and Tracey made with the kids, grandkids, cousins and friends there. Their home and cabin always had an all-welcome policy.

Bob’s last job was at America First Credit Union, he loved his co-workers and was loved by them. Bob had a story for everyone and everywhere he went knew someone.

Bob is survived by his niece, nephews, uncles, aunts, cousins and lifelong friends. Bob was preceded in death by his dad, Robert, his in laws, Gene and Carol Horne and his grandson, Brogan Koegel.

The family would like to thank the bystanders who performed CPR, Roy City EMS, Roy City Police Department, Weber County Sheriff, and McKay Dee ER for all they did.

To order memorial trees or send flowers to the family in memory of Robert Lynn Scadden, please visit our flower store.