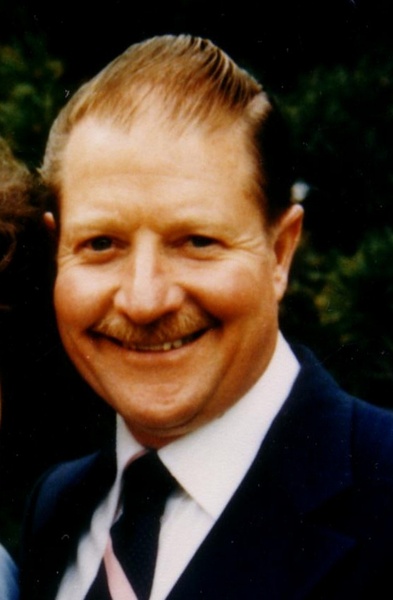 Robert, an extraordinary man, loving husband, father, grandfather and great grandfather, passed away peacefully at home to return with honor to our Heavenly Father on Wednesday, March 16, 2022.

Robert was born June 21, 1929 at the beginning of The Great Depression to Charley Ross Olsen and Marion Pfister Olsen in Ruth, Nevada.  After moving to Salt Lake City, Utah, he attended the University of Utah.

He joined the United States Air Force, stationed at Sheppard Air Force Base in Texas September 8, 1948 where he served in the Korean War. He received a Medal of Honor for his service during the Berlin Air Lift, Army of Occupation Medal, Good Conduct Medal and Medal for Humane Action. He left the service in September 1952 but continued his career of Federal Service at Hill Air Force Base for 37 years, retiring in 1984. He had a passion for airplanes and enjoyed flying his personal aircraft in the Civil Air Patrol Search and Rescue Mission. As a veteran, Robert was escorted by his son in law, Alan Braegger, to be honored for his military service by the Honor Flight of Utah in Washington D.C.

He was exceptionally talented and skilled in woodworking making many keepsake pieces for his family. Robert and Barbara were part of a group of “snowbirds” flying south to spend winters at their second home in Yuma, Arizona for 24 years.  Always giving service, he volunteered gleaning orchards for the Arizona Food Bank each year he was there.  He also offered his time and talents in building a Children’s Playground for the city of Yuma.

Robert married the love of his life, Barbara Louise Umbarger on November 7 1956.  They were later sealed in the Salt Lake Temple and have shared 65 years together where they resided in Riverdale for 43 years then moving to South Ogden. As a member of the Church of Jesus Christ of Latter-day Saints, Robert served faithfully in each of his various callings and temple work as well as serving two service missions with Barbara.

Robert was preceded in death by his parents, Charley and Marion; sisters Eunice Fisk and Betty Collins.

To order memorial trees or send flowers to the family in memory of Robert "Ole" Edward Olsen, please visit our flower store.