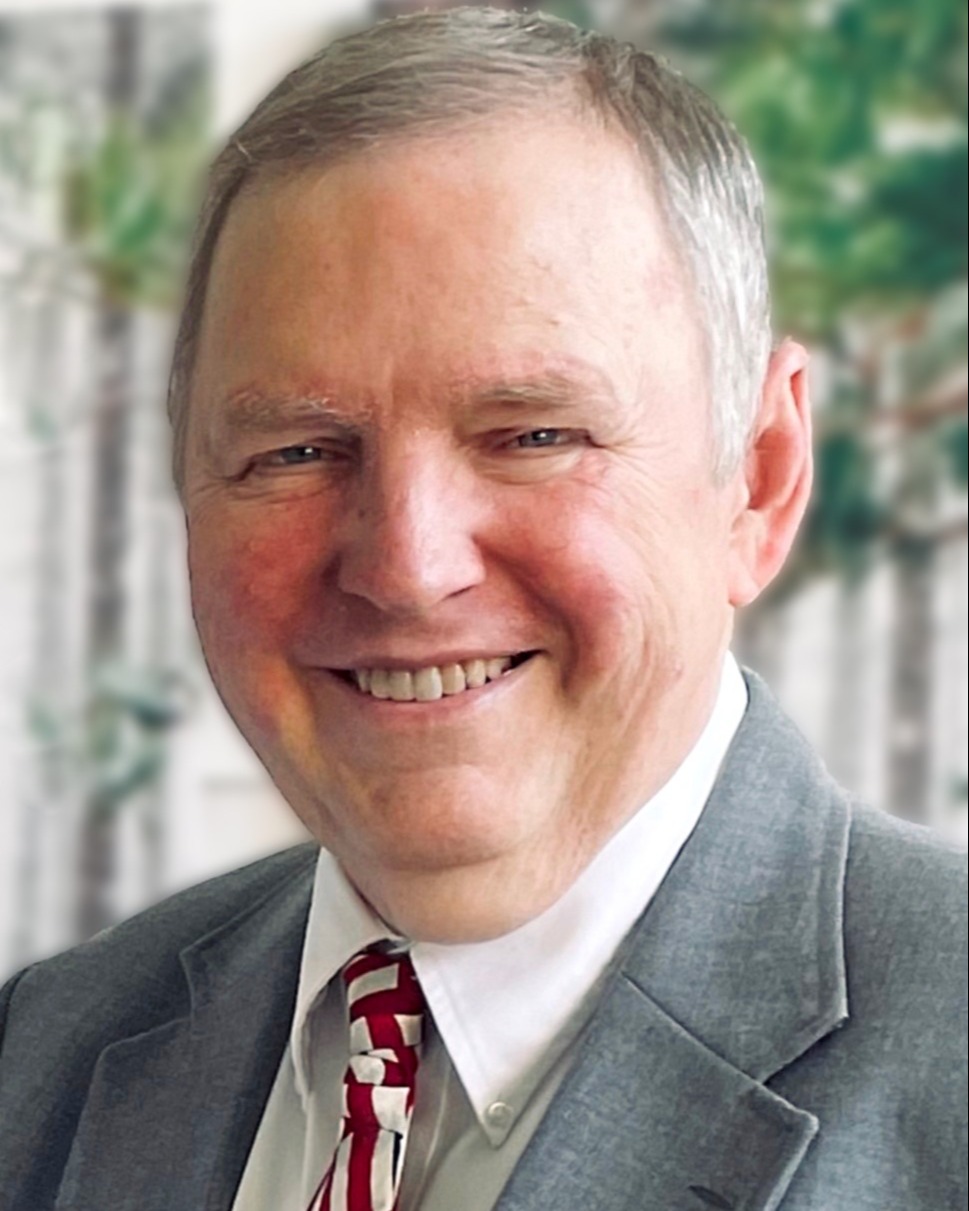 Robert Thomas Nuttall “Tom” was born on March 17, 1949, to Robert Dean Nuttall and Jean Harmon Nuttall in Salt Lake City, Utah. He was the oldest of five children and had a loving childhood.

He graduated from Hillcrest High School in 1967 where he played football and wrestled. After graduation he served a two-year mission for the Church of Jesus Christ of Latter-day Saints in Santiago, Chile. Tom's draft number came due while he was serving his mission, so as soon as he got home he was expected to go into basic training and head to Vietnam. While trying to navigate what to do, he was given the advice to receive training in radiology through the Army. He went into basic training and served in the Army reserves in 1971 while training for medical service. This began his lifelong desire to serve and care for the sick and less fortunate.

Before leaving for basic training he met his lifetime sweetheart Vicki Hansen, they were married later that year in the Salt Lake Temple on October 29, 1971. Together they had 6 children who Tom loved more than anything.

Tom graduated from Weber State University in 1973 as a respiratory therapist. He spent his career advocating and caring for all patients who walked through his door. Through this career he made lifelong friends that he cherished until he passed.

Tom loved to golf in his younger years when time allowed him to do so. But his number one concern was always making sure that his family was taken care of. He worked so hard to make sure that they all had the things they needed to be happy and healthy. As the years went on his health became his hobby. He tried anything and everything to stay healthy, it was his passion and he wanted to share his knowledge with anyone that would take the time to listen.

Tom and Vicki have 26 grandchildren who he adored. He was always so proud of their every accomplishment. He prayed for them daily and for their success and wellbeing. If ever there was a moment to tell them that he loved them he took advantage of it. He would take the time to listen to their stories and learn about every new hobby they had.

Tom had a strong testimony of his elder brother Jesus Christ. He had faith that through Christ everything would be made ok, even when it didn't seem like it would be. That testimony carried him through his hardest days and is something he treasured until the day he died.

Tom passed away on December 7, 2022, after fighting diabetes for the last 30 years. We are forever grateful to all of the health care workers who have helped care for him over the last year.

Services will be live-streamed by going to www.lindquistmortuary.com and scrolling to the bottom of Robert's obituary page.

To order memorial trees or send flowers to the family in memory of Robert Thomas Nuttall, please visit our flower store.