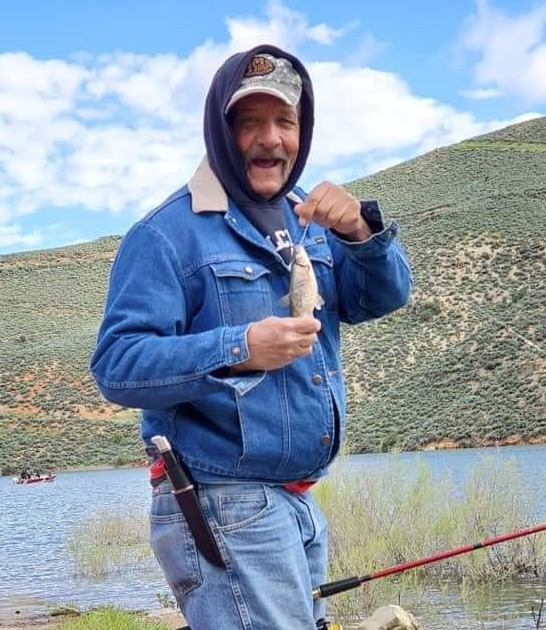 Robert attended basic training for the US Navy as a Seaman worked as a truck driver in the construction industry.

Bob was an outdoorsman who loved to camp, hunt and fish! These are traditions he passed down to his kids, and his favorite place to be was the north slope of the high Uintas, one of his favorite elk hunting spots. This is where some of his ashes will be spread so he can be free in Gods Country as he would call it.

Memorial services will be held on Monday, April 11, 2022 at  2 p.m. at Lindquist's Ogden Mortuary, 3408 Washington Blvd. Friends may visit with family on Monday from 1 to 2 p.m. at the mortuary.

To order memorial trees or send flowers to the family in memory of Robert Jon Mancuso, please visit our flower store.