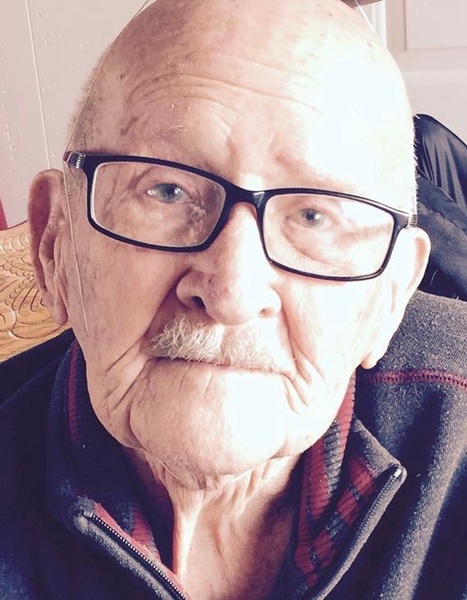 Ace spent his formative years in Utah, Arizona and California, but ultimately settled in Ogden. He married Sharon Nebeker, together they had three sons and later divorced. He then married Barbara Howe and they had one daughter.

He was a daredevil at heart, so it was no surprise he developed a need for speed and a love of anything motorized. Ace competed in, and won many motorcycle races throughout the western states. His passions lead him to own several businesses, Farr Better Service, Ace Farr Texaco, Highway Machine Works and Ace Open Storage. He worked hard and played hard. Board Meetings with his buddies were often held at his shop. Outdoor activities such as hunting, fishing, camping and skiing with friends and family have been his greatest joy. He always had dogs and loved them all. He had a special bond with his furry pal Wendell, who was a natural born performer and would entertain everyone- including his gas station customers. His retirement years were spent painting and carving canes.

Ace is survived by his wife Barbara, sons Jeff, Asael and Phil (Wylie), and daughter Dayna. He is also survived by numerous grandchildren, great-grandchildren, in-laws, nephews and nieces and his favorite cousin Afton Caine.

A private graveside service was held in his honor- per his request. Services entrusted to Lindquist’s Ogden Mortuary.

In lieu of flowers, please make a donation to your favorite charity.

The family would like to thank his caregivers- especially Brett Tassone.

To order memorial trees or send flowers to the family in memory of Robert Asael "Ace" Farr, please visit our flower store.