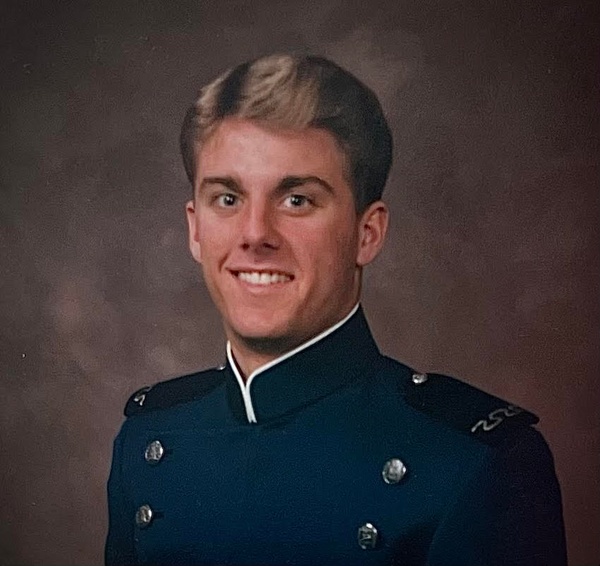 Robert J. Faddis passed away peacefully on April 29, 2022 as a result of complications related to his long-term incapacitation.

Robert was born January 10, 1966, in Bountiful, Utah to Larry J. and Helen L. Faddis and was the youngest of four children.  He grew up in Bountiful and attended Bountiful High School.

Tragically, that journey was cut short when Robert, and his older brother Scott, were involved in a serious automobile accident.  Scott did not survive that accident and Robert sustained serious life-changing and incapacitating injuries which took away his gift of thought, speech, cognitive and motor functions.  He endured his altered state for over thirty-six years with grace, humor and a willingness to forge ahead.  He was cared for by his loving father and mother for 34 years, and then became a resident of the George E. Wahlen Ogden Veterans Home in August of 2019 where he resided until his death.

Robert was always patient in his suffering and was an example to all who know him.  He touched many lives.

Robert is survived by his sister: Lisa (Joseph) Pettegrew, and his brother David (Jill) Faddis.

Funeral services for the immediate family will be held at 9:30 am, Saturday, May 7, 2022 at the Lindquist’s Bountiful Mortuary, 727 N. 400 E. Bountiful, Utah.  A graveside service will be held thereafter at 11:00 am at the Bountiful City Cemetery 2224 S. 200 W. Bountiful, Utah where he will be interred alongside his parents and brother who preceded him in death.

The family wished to express their gratitude to the staff at George E. Wahlen Ogden Veterans Home for their care of Robert during the past few years.  We appreciate the many aides who tenderly cared for Rob during his lifetime in the Faddis home and made his life a little more comfortable.  Also, a heartfelt thanks to Kristen Hill, Rob’s aide and special friend who saw to his every need with dedication and loving kindness during the past two years.

To order memorial trees or send flowers to the family in memory of Robert J Faddis, please visit our flower store.