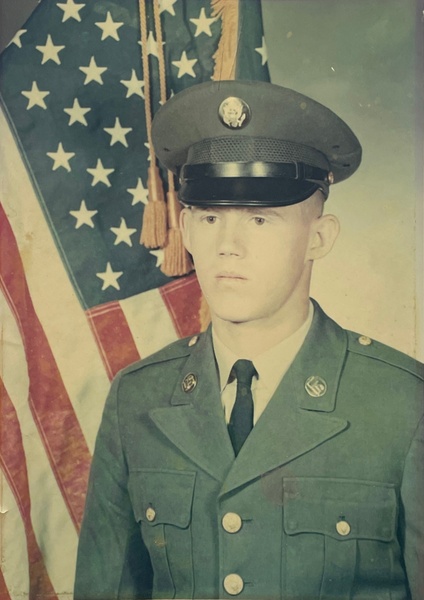 Bob was a selfless and honorable man who chose to serve his country in Vietnam 1970 through 1971.

He was as sharp as a tack- a true definition of a man who worked so incredibly hard, day in & day out to provide for his family, shared his knowledge, stubbornness, humor, always found a way to slip a good joke in with everyone he crossed paths with.
He loved his Saints, he loved his beer, he loved his vinyls, and most importantly, he loved his family. Bob truly lived a life worth cheering about.

Bob was confident in his relationship with the Lord and unashamedly devoted his life to our Father and because of that, we know he RAN through the gates of Heaven to join others he loved, without the struggle to breathe or walk. He is at peace.

To order memorial trees or send flowers to the family in memory of Robert C Courtemanche, please visit our flower store.