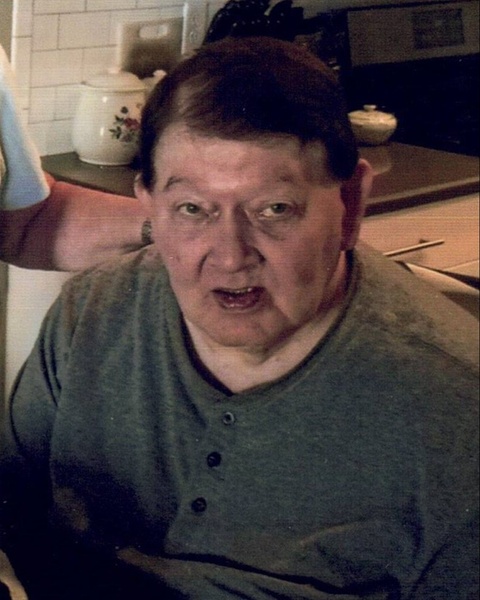 Robert Checketts, 74, passed away Thursday October 6, 2022 at the Rocky Mountain Care Center in Clearfield, Utah.  He was born December 22, 1947 in Ogden, Utah the son of Robert P. and Violet Perkins Checketts.  He was the youngest of four children.

He was a hard worker through the years.  He worked in construction and then got into factory work, where he was a operation manager in Van Nuys, California.  The family spent 25 years there before returning to the Ogden/Roy area.

Robert enjoyed hunting, fishing, and camping with his family.

He is survived by his wife, Elizabeth (Betty), his daughter Christie (Dwayne) Yates of Newport, TN, his son Corey (Julie) Checketts of Castaic, CA, his grandsons, Aiden and Cole Checketts, also many nieces and nephews.  He was preceded in death by his mother, father, and three sisters, Rita (Clarence) Painter, Shirley (Charlie) Blair and Jewell (Gene) Atwell.

A gathering will take place at his home at a later date.

To order memorial trees or send flowers to the family in memory of Robert Checketts, please visit our flower store.