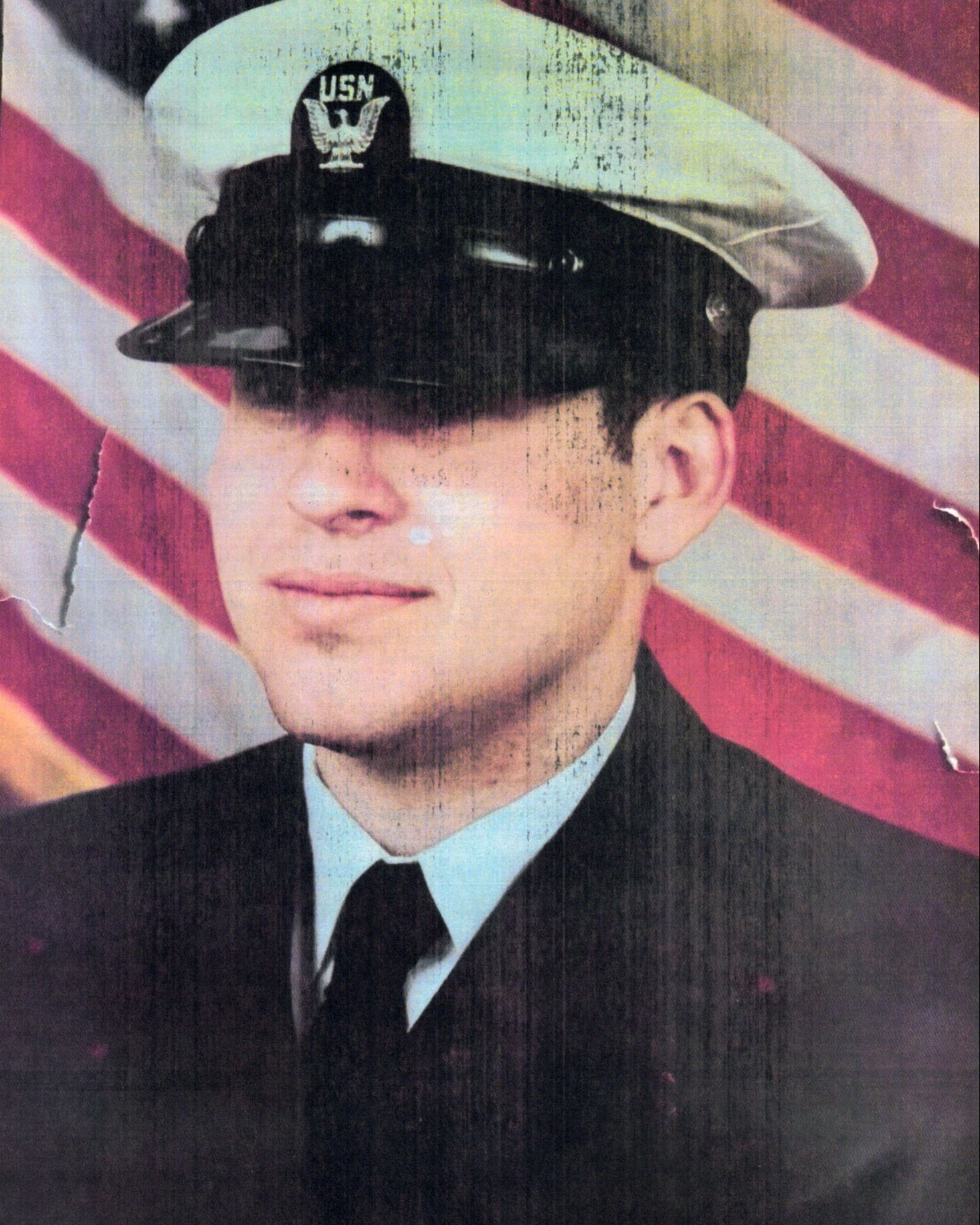 Robert Anthony Buck died at home on Monday, early in the morning at the ripe old age of 64, with his ever doting wife beside his side.

Buck (as his friends called him) was born in West Covina, California on March 18, 1958 to Roland A. and Judith K. Buck (Robey).

Buck graduated early from Bath High School in Lima, Ohio and signed up and joined the U.S. Navy. He traveled the world with his military career and lived life dangerously being a sailor, and was very proud living the life of a true “Sailor.” During his travel, he met his wife in the Philippines, and had two daughters. He traveled and lived with his family all over the world and retired from his military career in June 1997 with a full accolade’s and a chest-full of shiny metals.

Buck still spry and skipper became a master mechanic. He worked for North Ogden City for 11 years, and loved working on police cars. He was very passionate working on cars and helped everyone. He taught his daughters how to work on his old muscle cars. He graduated from Weber State University with a degree in computer science. He also suffered many pains from his military and other work related history. While getting treatment from the VA Hospital, he volunteered for a couple years and briefly worked for the VA Hospital helping other veterans.

Buck was very active with the local and state veteran’s organization. He serves as the current President of the Fleet Reserve Association (FRA) here in Utah. Buck and his family enjoyed sports and loved watching the OH State Buckeyes football games. He traveled with his wife to watch the Buckeyes games.

Buck is survived by his wife of 40 years, Purita Buck; his daughters, Valerie Michel and Rebecca; his four grandchildren: Persephone, Tiberius, Ramzes and Genevieve. He is also survived by his mother, Judith K. Robey and step-father, Jeffrey Robey; his sister, Robin (Babu) and her husband, Paul and their children, Trevor  and Heather, and many cousins, nephews and nieces.

Purita extends her thanks to the medical stuff team at the Ogden Regional ER, where Buck frequented; the countless VA providers who tried their very best to help him; the staff at McKay Dee hospital especially, Dr. Grunander and Dr. Patcha, and of course all the providers from Ogden Clinic.

To order memorial trees or send flowers to the family in memory of Robert Anthony Buck, please visit our flower store.