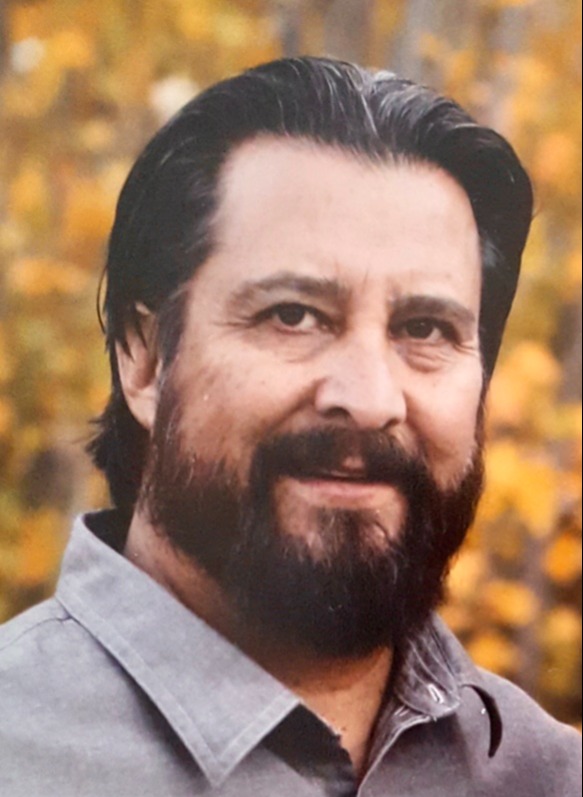 Robert “Bob” Eppel passed away peacefully on February 28, 2022, at the age of 62 surrounded by the family he loved in Salt Lake City, UT. His battle with serious medical issues showed his courage in facing challenges without complaint. In spite of his pain, Bob was a hero and stayed strong until the end.

Bob is the son of Ralph and Mae Eppel. He was raised in a very loving home with two sisters and at least one dog present at all times. He was blessed to live in a neighborhood where friendships thrived, and he continued to cherish those close friendships throughout his life.

Bob graduated from Ben Lomond High School in 1978. He went on to serve a mission for the Church of Jesus Christ of Latter-Day Saints in Lima, Peru. After returning from his mission, he attended college at both the University of Utah and Weber State University.

For 32 years, Bob worked at the Internal Revenue Service in Ogden, UT. This is where he met the love of his life, Pam. Bob and Pam were best friends and perfect partners. They were married in the Bountiful Temple on September 27, 1996. On February 25, 2004, their beautiful daughter Hadlie was born. Hadlie was Bob’s greatest joy. Of all the titles that Bob had, “daddy” was his favorite. He was so proud of his little girl, and he made sure Hadlie was well-loved and taken care of. Bob and Hadlie have a very special relationship that will last forever.

Bob was a big sports guy. He started playing hockey in jr. high school and eventually became the goalie on Ben Lomond’s hockey team. He loved to ski, snowboard, and play golf - trying constantly to become better at each one. But, his favorite sport by far was tennis. He started playing tennis at a young age and never gave it up. He coached the Ogden High School boys’ tennis team for over 20 years, and also provided private coaching to many. In addition to all this, he was a great barefoot water skier and loved the water. He was also an avid football fan and loved to watch the Las Vegas Raiders and the University of Utah football team.

Bob had a passion for playing guitars and riding Harley Davidson motorcycles. He loved music, and usually had a guitar in his hands when he was relaxing at home. His favorite genre was rock and roll, with Van Halen being his favorite band.

Bob was an incredible husband, father, and family man. He was a fierce protector and always made us laugh - he will be missed dearly.

The family would like to thank the incredible doctors, nurses, and staff at the University of Utah Hospital.

To order memorial trees or send flowers to the family in memory of Robert "Bob" Eppel, please visit our flower store.
Send a Sympathy Card