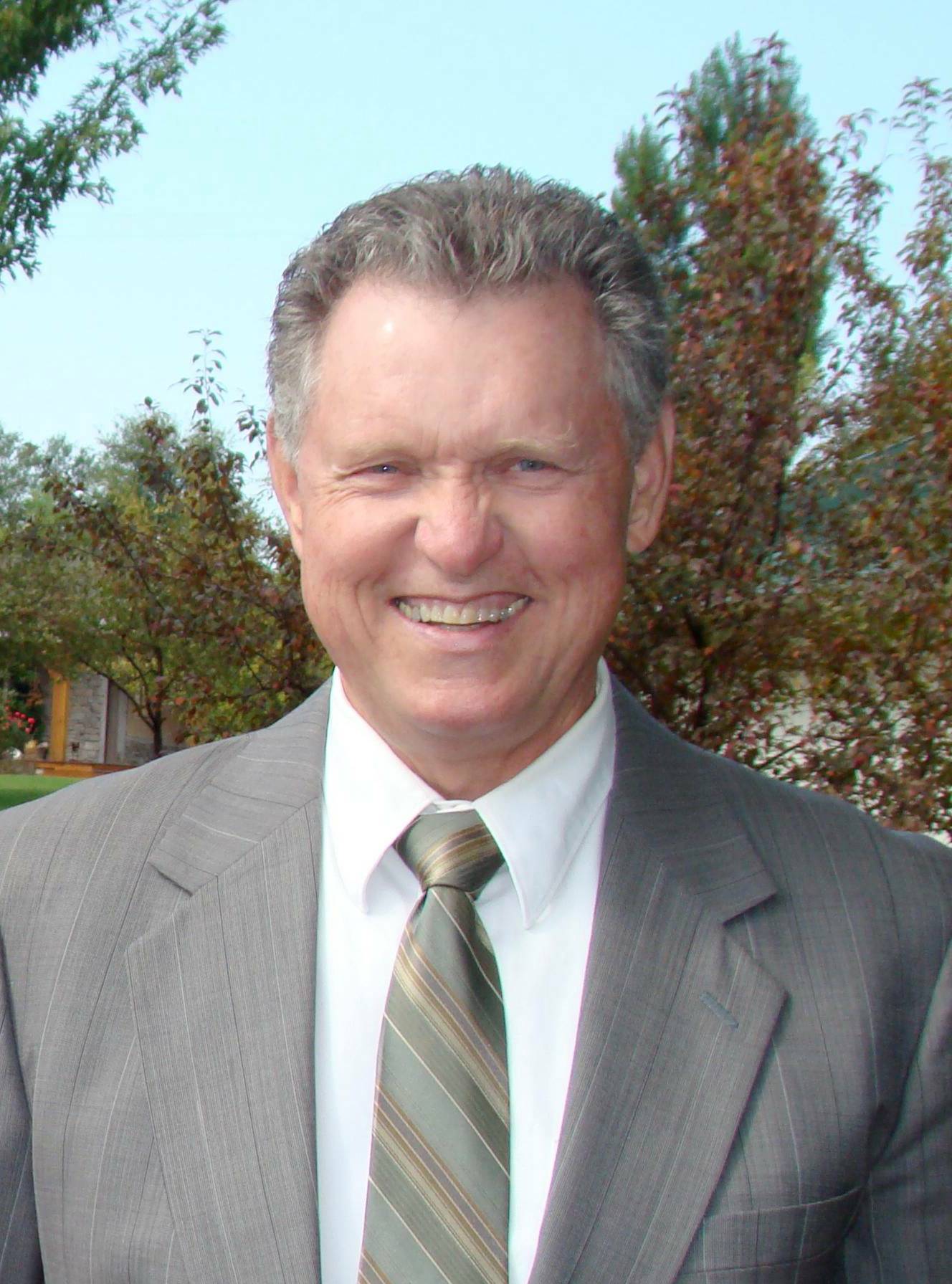 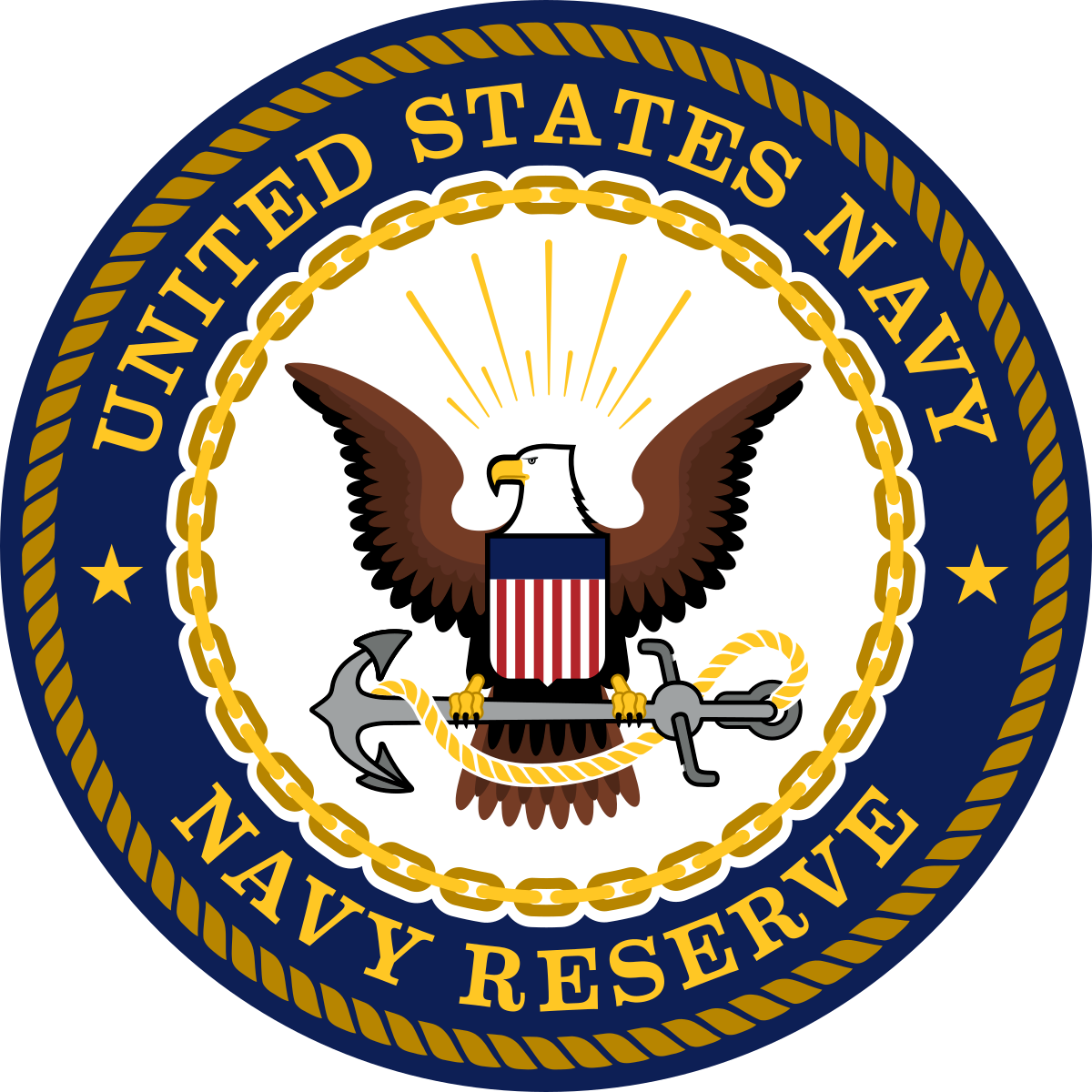 Robert “Bob” Lamar Bird, 80, of Springville, Utah, passed away on June 11, 2022, surrounded by family, due to complications after surgery. Born to Russen and Evelyn Bird, Bob was the middle of 5 children with 2 older sisters and 2 younger brothers.

Robert graduated from Springville High and went on to work as a government contractor for the United States Air Force on the Minute Man (ICBM) missile maintenance team for 40 years, retiring as an industrial production manager. During his career, Bob and his family experienced living in Washington, Montana, North Dakota, South Dakota, Wyoming, and Utah. Bob loved his country. He not only dedicated his career to the Air Force, but he also served in the US Navy Reserves and always flew the US flag on all major holidays.

Bob married Susan Moffitt Bird in 1962 in Ely, Nevada, and they were later sealed in the Logan temple. They had 8 children and served 2 LDS missions together. They were first called to serve on the Antananarivo, Madagascar, humanitarian mission after which they served a temple mission in Johannesburg, South Africa. Bob was very proud of their missions. The joy experienced in the travel and culture that came along with their missions resonated into their future travels.

Bob served as an LDS bishop in Layton, Utah, and again in Great Falls, Montana. One of the greatest influencers in his life was Jesus Christ, and he lived his life dedicated to helping others as Jesus did. Bob was an altruistic man; it was a common sentiment to hear him described as kind, generous, and heroic. He cared deeply for his family and friends and impacted countless people wherever he went, always ready and willing to be of service.

After their mission, Bob and Susan split their time as snowbirds between St. George and Syracuse, Utah. They especially loved their relaxing home in St. George where Bob had his well-organized workshop in the garage.

As a true gardener and craftsman, it was common to find Bob out in his garden or woodshop, hand-crafting intricate wood models, or one of the many beautiful pieces that he made for each of his children to decorate their homes. He also had a deep love for the outdoors, including hunting, fishing, camping, backpacking, and photographing wildflowers and wildlife. He was also a big lover of sports. Bob had a good-hearted sense of humor with a hint of sarcasm. He loved to make people laugh, especially himself, never letting the facts get in the way of a good story.

To order memorial trees or send flowers to the family in memory of Robert "Bob" Lamar Bird, please visit our flower store.