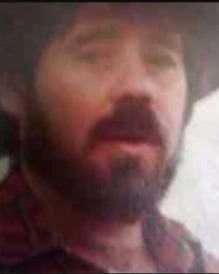 “The older I get

The truer it is

It’s the people you love

That makes you rich” ~ Alan Jackson

Rinzi loved his family and friends.

He enjoyed starting his day with a cup of coffee, texting family and friends, and watching his favorite music videos. He especially liked Linda Ronstadt, John Prine, Alan Jackson’s “The Older I Get”, and Garth Brooks’ “The Dance”.

The youngest of four children, Rinzi was born in Ogden, Utah to Lloyd and Elda Pistoia Richards. He was “little brother” to Delia, Renee, and Larry. He was the father of daughter, Brandi Lee (Chris); and son, Jason Richards; and uncle, Rinzi to Felicia Wadman and son, Carter.

I could have missed the pain

But I’d have had to miss the dance ~ Garth Brooks

To order memorial trees or send flowers to the family in memory of Rinzi David Richards, please visit our flower store.