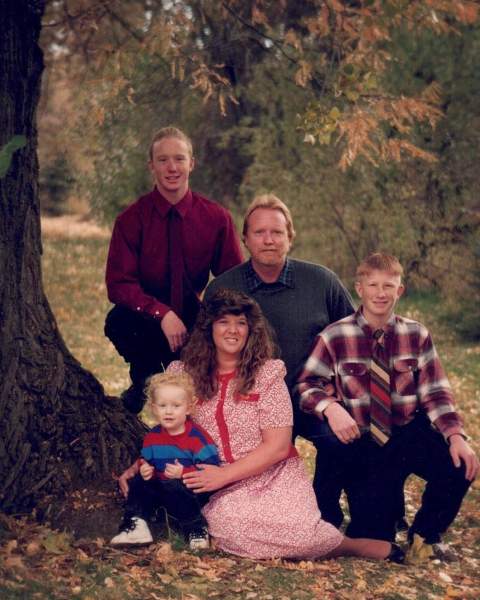 Rick was a father and grandfather who passed away November 6, 2022.  He lost his battle with a failing heart and lungs.  He was born to Warren Jack Fenner and Loretta June Nelson on March 1, 1956.

He married Shelly Kay Nielsen on June 29, 1978, they were later divorced, but have remained friends. They were the parents of three boys all of whom survive him, Nicholas (Jessica) Fenner, Matthew (Yolanda) Fenner, and Christopher Fenner.  He was grandpa to his only grandson Carter.

Rick worked for Staker Parsons Cement as a driver for many years.

He is survived by brothers Steven Jack Fenner, Bend, OR, and Jeffrey Lynn (T.K.) Fenner of Kaysville, Utah.

To order memorial trees or send flowers to the family in memory of Ricky Leon Fenner, please visit our flower store.