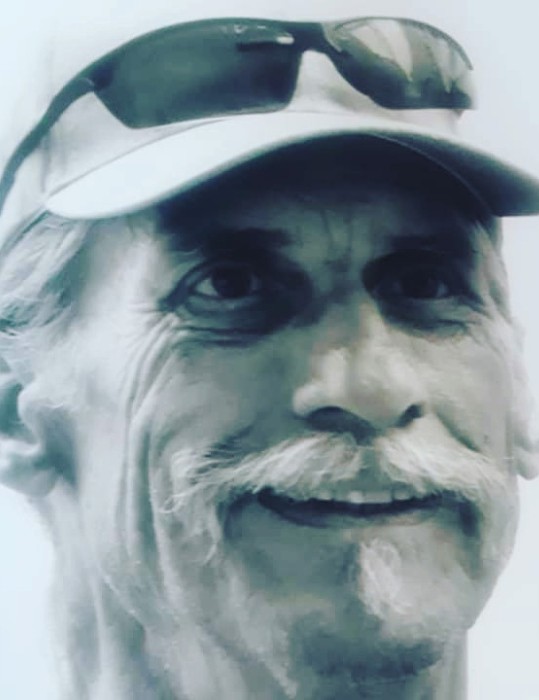 Rick Nelson, an all-around good son, brother, husband, father, uncle, and grumpy, graduated from the school of hard knocks on September 6, 2021, with his wife and sons by his side.

Born July 24, 1955, to Dick and Darlene Nelson in Ogden, Utah, Rick was one of their three favorite children. He attended Bonneville High School, and before retiring, he worked for Napa and Ogden City.

Rick loved beer, camping, music, his family (both blood and extended), and beer, but his happiest moments were those surrounded by his family, especially his children. He may have told the same stories over and over, but we’d give anything to hear them one more time. Everyone who knew him loved him because he treated everyone like family.

Rick is survived by his wife, Lori Nelson; sons, Jesse (Tiffany), Nick (Emilie), and Porter Dalton (Kate Keipp). In addition, grandson, Tristen Nelson; mother, Darlene Nelson; sisters, Ranee Hollinger and Becky (John) Stahl; and many nieces, nephews, and close friends. He was preceded in death by father, Dick Nelson; brother-in-law, Jim Hollinger; and many other friends and family who graduated too early.

The family would like to profusely thank the medical staff at McKay-Dee Hospital and Weber-Morgan Emergency Services for their rapid response, care, and compassion.

A celebration of life will be held Sunday, September 12, 2021 at 5 p.m. at Riverdale Park, 4300 Parker Drive, Riverdale, Utah. Graveside service for close family and friends will be on September 13, 2021 at 2 p.m. at Lindquist's Memorial Gardens of the Wasatch, 1718 Combe Rd, Ogden, Utah. Arrangements entrusted to Lindquist’s Ogden Mortuary.

To order memorial trees or send flowers to the family in memory of Rick Nelson, please visit our flower store.