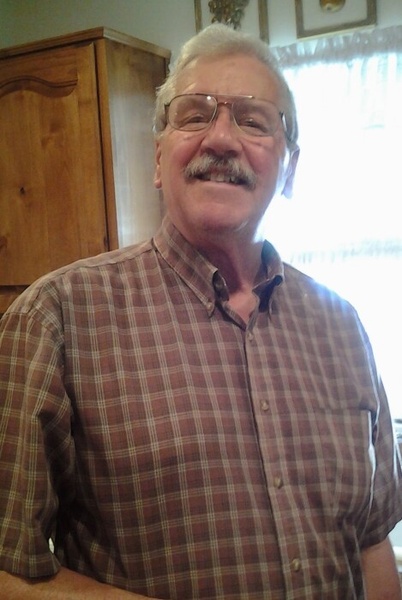 Richard “Rick” Wehrwein, 77,  beloved husband, father and grandfather, passed away in Ogden, Utah on Monday, October 25, 2021, with his wife and daughter by his side.  He was born November 6, 1943, in Port Huron, Michigan to Henry and Caroline (Emerich) Wehrwein.

Rick joined the United States Air Force in 1962 and after an Honorable Discharge re-enlisted in the USAF Reserves at Selfridge Air National Guard Base in Mt. Clemens Michigan. His unit was activated during the 1967 ‘Pueblo Incident’ in North Korea. After he was de-activated in June of 1969 Rick began his career with the Precision Measurement Equipment Lab or PMEL. He worked at Selfridge until his early retirement in 1995. Rick and Jennifer moved to Washington State where Rick was employed at NDT Engineering, a firm in Kent Washington, for seven years at which time his resume was spotted online by the staff at Stabro.  He accepted the job immediately as it was exactly like his job at Mt. Clemens, which he loved. Rick was hired in 2002 and has been at Hill AFB since.

His favorite pastime, outside of his job, was working in his yard.

Rick was preceded in death by his parents Caroline and Henry Wehrwein and his brother James Wehrwein.

Many thanks to the Church of Jesus Christ of Latter-day Saints Mountain View Chapel, 5th ward, and to all of our friends and neighbors, for all your help and soothing sentiments and cheerful florals! Many thanks to Goldbelt Falcon and their employees, many of whom are friends of Rick. A special thank you to Bill Schneider, Manni Kurzius and Eric Evenhuis, Rick’s co-workers. Eric is a piper, whom Rick requested play ‘Amazing Grace’ for him, when he passed.

Services will be live-streamed at the following link: https://youtu.be/VkVtckgr13w

Interment will take place at a later date.

To order memorial trees or send flowers to the family in memory of Richard "Rick" Wehrwein, please visit our flower store.