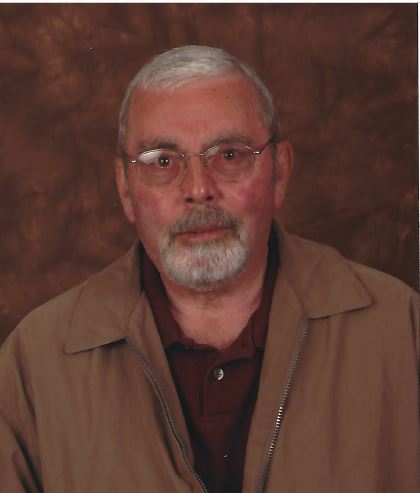 Richard (Rick) Blair Bitton, our beloved father, brother, grandfather and great-grandfather passed away on October 7th, 2021 at the age of 77.

He married Bonnie (Amidan) Bitton on Sept. 25th 1970 and settled in Ogden where they raised their family. He loved his family and was always there for us.

Rick spent his entire working career in the Auto sales industry. Prior to retirement he managed the Hertz Car Sales in Ogden for many years where he made and kept many friendships with co-workers and the customers he served. He was a people person, who loved what he did. He was well known and liked in the Ogden community. It was impossible to walk away after a conversation with Rick without a smile on your face. His wit, warmth, and personality was contagious, and he was a generous selfless man who would do anything for you.

Another passion was his love for Golf, which he played regularly up until last year and loved spending time with his golf friends at Riverside Golf Course.

He is preceded in death by his wife, Bonnie; parents, two brothers, Wayne Bitton and Dale Bitton; and two sisters Joan Hansen and Maxine Denkers.

The family would like to thank the staff at Crestwood for the care that they provided to our dad.

To order memorial trees or send flowers to the family in memory of Richard "Rick" Bitton, please visit our flower store.