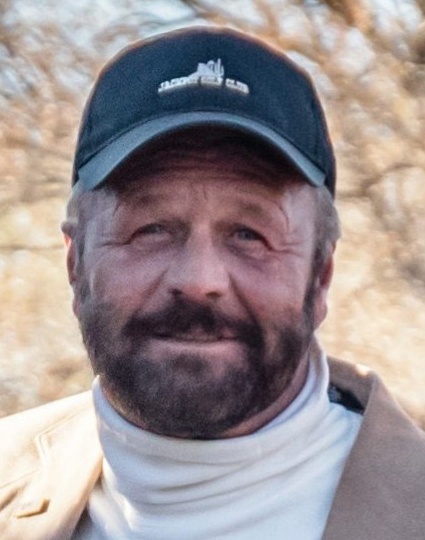 Rick Pilarczyk passed away peacefully with his family at his side on Thursday, March 31, 2022, in the home he proudly built.  Rick was born October 24, 1959, in Ogden, Utah and was the son of Chester R. Pilarczyk.  He grew up in Ogden and graduated from St. Joseph’s High School.

Rick married Michelle Ramsey in 1987 and enjoyed hunting, fishing, and camping, but mostly he loved spending time with his family and being in the mountains.  He enjoyed going on road trips with his wife and golfing with his friends.  His favorite moments were spending time and joking with his grandchildren.

Rick’s motto in life was “work hard and play hard” and he did just that.  He worked at Thiokol /ATK and later left there to become a real estate agent.  He was the owner and principal broker of Monarch Professional Real Estate until he retired in 2021.  Rick built his own log home which brought with it many years of great memories.  He was proud of his polish heritage and enjoyed working on his corvette or old ford truck.

The Pilarczyk family would like to extend gratitude and appreciation to Encompass Health Hospice for the loving care and compassion the entire staff provided to Rick and his family in his final days.

To order memorial trees or send flowers to the family in memory of Rick Pilarczyk, please visit our flower store.