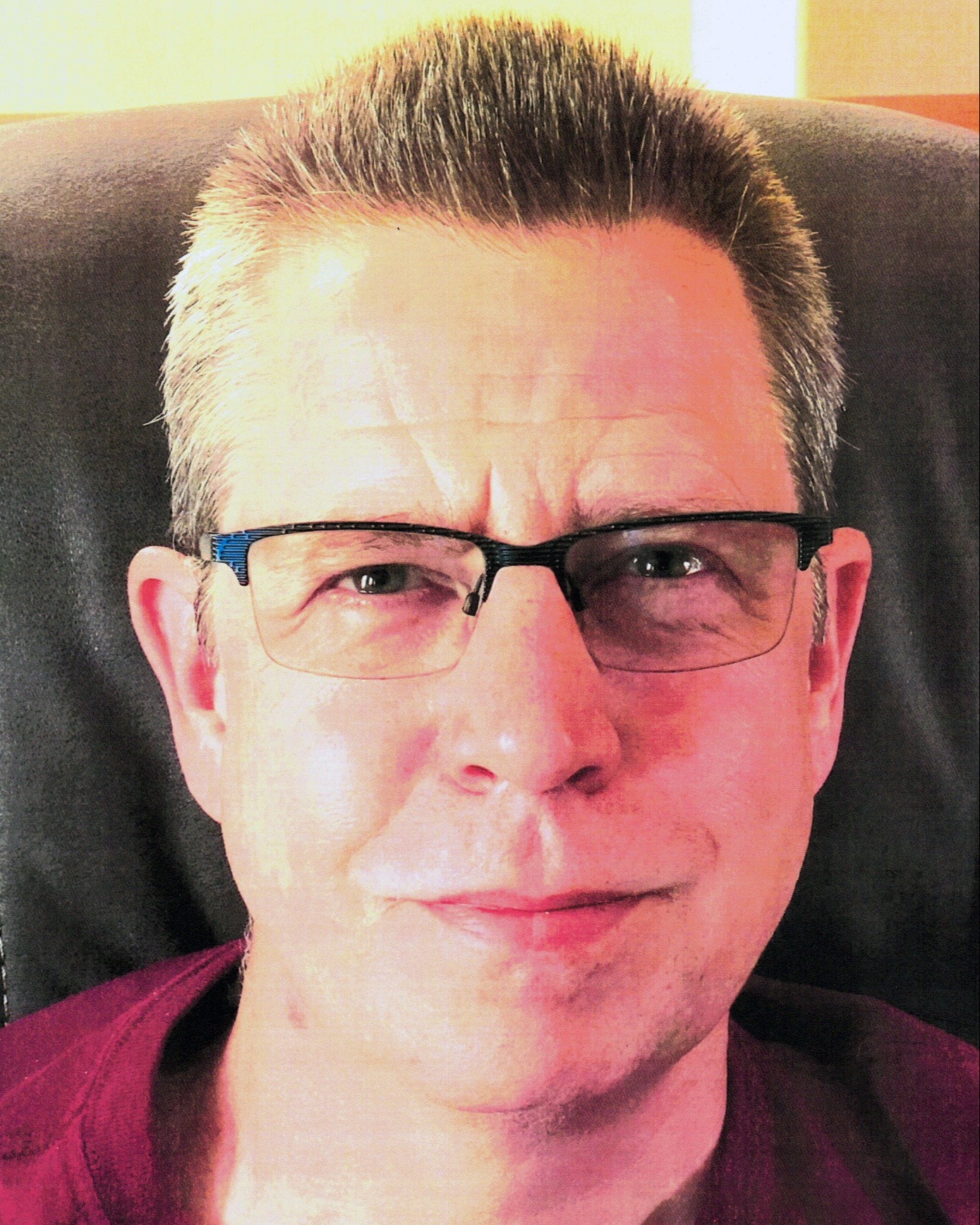 Richard Earl McCollor II of Roy, Utah passed away on Saturday, October 8, 2022, at his home.

He was born August 7, 1969, in Waterville, Maine to Richard Earl McCollor and Judith Isabel Meade McCollor. Rich grew up in Madison, Maine, where he loved to work on cars with his dad, play loud music, ride his motorcycles, and drive too fast.

He graduated from Madison Memorial High School in 1987 and left for the United States Air Force three weeks later. Rich served in the USAF from 1987-1991 as an electrician working on F-16 fighter jets. He served around the world, including conflicts in Panama, Southeast Asia, and Desert Storm. Rich’s experience in Desert Storm left him with PTSD that he was not able to overcome. His family would like to encourage other veterans struggling with the things they saw, and had to do, to seek help.

When Rich left the Air Force, he remained in Utah. He entered a 35-year career as a maintenance technician. He could fix almost anything but was broken by the world. Rich married his second wife, Heather Marie Tyler, on April 10, 2009.

Rich was preceded in death by his father. Rich is survived by his wife, Heather, and his daughter, Madison McCollor and her husband Colby Stoddard. He is also survived by his mother Judy, his sisters Sharril Shatswell, Lisa (Mike) McCollor-Obert, his niece Jessica (Tyler) Walker and their son Luke, niece Shelby Obert and nephew David Obert. He leaves behind many friends and former employees who loved him, too.

In lieu of flowers, please donate in Rich’s honor to the Wounded Warrior Project - https://bit.ly/3RYvnsU. If you or anyone you know are having thoughts of suicide, please dial 988 to get help from the Suicide and Crisis Lifeline.

To order memorial trees or send flowers to the family in memory of Richard Earl McCollor II, please visit our flower store.