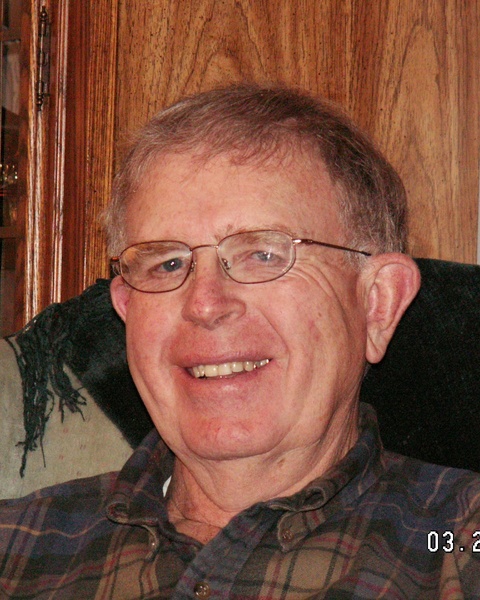 Richard passed away September 18, 2022, due to complications associated with heart problems. Richard was born in Tremonton, Utah, March 18, 1938. He was the oldest son of Elmer and Fidelia (Dee) Kotter. Richard graduated from Ben Lomond High School. He attended Weber State College and subsequently graduated from Utah State University.  He earned both Bachelors and Master’s degrees in Political Science and History. Richard had completed course work towards a Doctorate degree.

Richard served in the Swiss Austrian Mission for The Church of Jesus Christ of Latter-day Saints. Richard was an educator in the Weber County School District for 30 years.

Richard was an avid outdoorsman. Summers where spent hunting and fishing, from Alaska to the Saw Tooth Mountains of Idaho. Favorite places where Rock Creek and the Madison, and hunting on his uncle’s ranch. He shared many adventures with his friends on these trips. Richard loved following the cowboys at the Rodeos. Richard was a member of the Antique Auto Club. He enjoyed “putting” around in his 1931 Model A truck with his friends. Through the years Richard shared many an adventure with his friends and family.

Richard is survived by his sister, Marilyn Blauer, River Heights, Utah and brother, Reed Kotter, Uintah Highlands, Utah. He is also survived by three nieces and one nephew.

In keeping with Richards wishes, a family graveside service will be held at the Brigham City, Utah Cemetery on Saturday, September 24th.  The family will hold a celebration of his life at a later date.

A special thanks goes out to the management and staff of Auberge Assisted Living and to IHC Hospice.

To order memorial trees or send flowers to the family in memory of Richard Elmer Kotter, please visit our flower store.