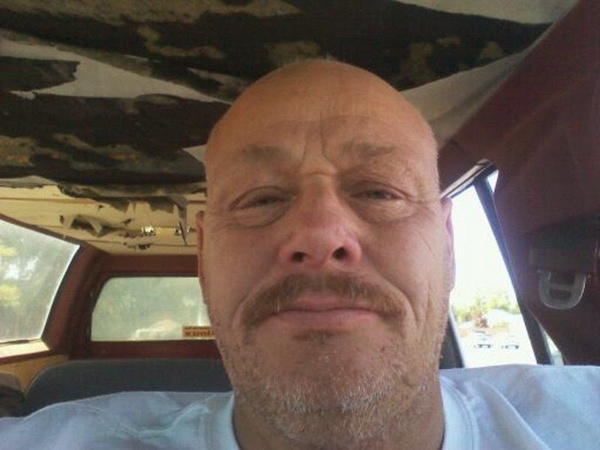 Richard joined the Army at a young age where he became an Army Ranger.  He spent some time in Germany with his unit and enjoyed his time in the military.  Richard had numerous jobs over his lifetime.  If you name it, he has probably done it.  Some of them being a chef, a Long-Haul truck driver, and a barber just to name a few.

He met his wife, Kristina (Noon) Klenk in 2012 and they were married on March 5, 2014 in Fort Hall, Idaho. They were together for 10 years and spent it caring for each other and making every day count.

Richard enjoyed being outdoors most of all.  Being out in nature was his happy place.  He enjoyed collecting thing, shooting his guns, fishing, and camping.

He had a big heart and a recognizable voice.  He had a great sense of humor and loved to laugh.  Richard loved his family and would talk about them to anyone who would listen.

Richard is survived by his wife, Kristina; his sister, Susan Kennard; his six children Brandon, Tammy, Andrea, Marlisa, Douglas, and Kista; 16 grandchildren and 2 great-grandchildren.  He was preceded in death by his parents, Leslie Ralph Klenk and Donna Maxine Klenk.

To order memorial trees or send flowers to the family in memory of Richard James Klenk, please visit our flower store.