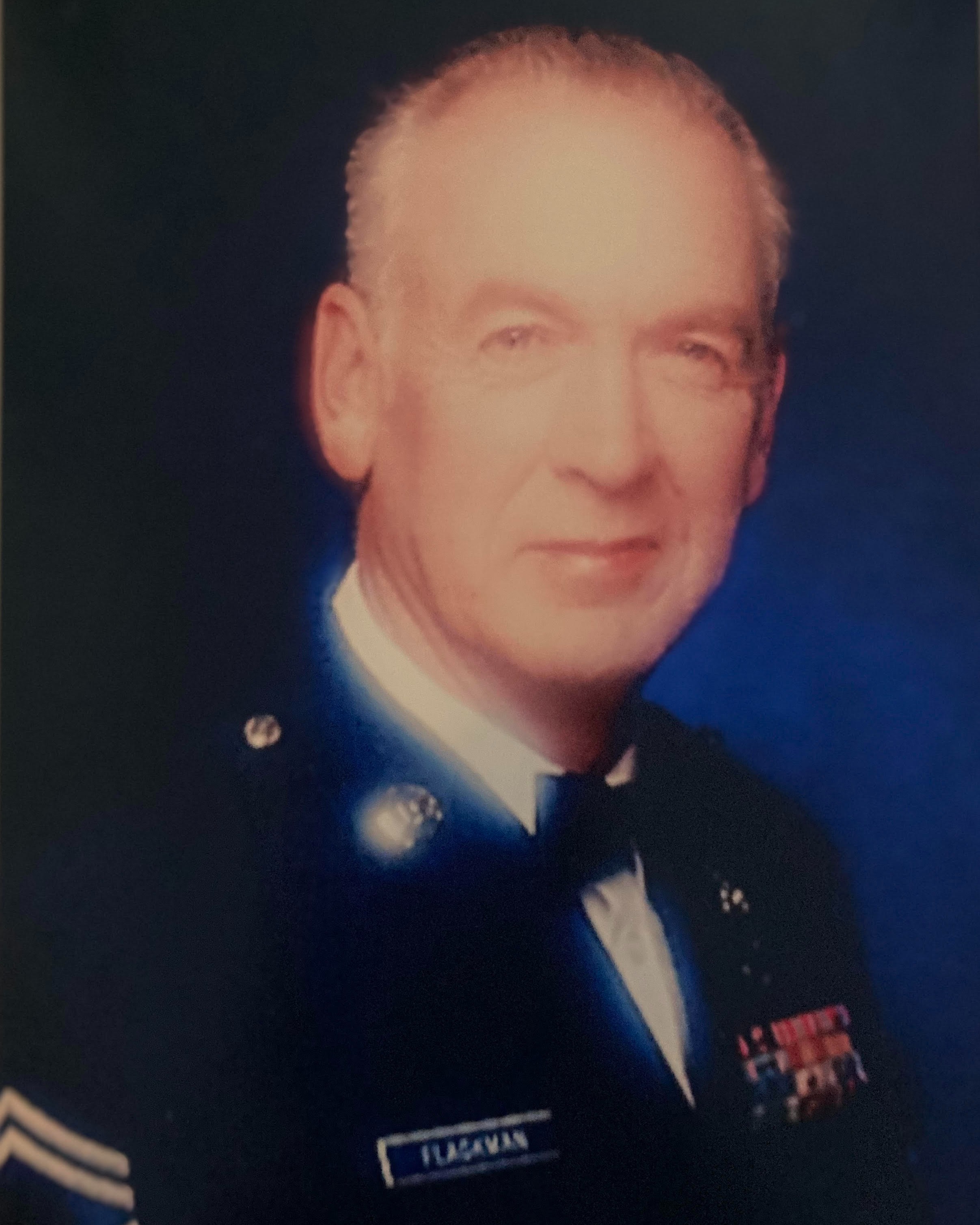 Dick served our country in the United States Air Force during the Vietnam War. He attended and graduated with a bachelor’s degree from Weber State University. During his time in the Air Force, he continued his education by taking many tech courses. He worked in the Air Force and earned the rank of Chief Master Sergeant (CMSgt) for 32 years and retired in 1994, but he continued working for Fairchild Defense as a Civil Contractor.

Dick married Eleonore Birgit Osteraa Flackman, and together they traveled extensively in the United States, Europe, and all around the World.

Condolences may be shared on Dick’s obituary page at: www.lindquistmortuary.com.

To order memorial trees or send flowers to the family in memory of Richard "Dick" Wayne Flackman Sr., please visit our flower store.