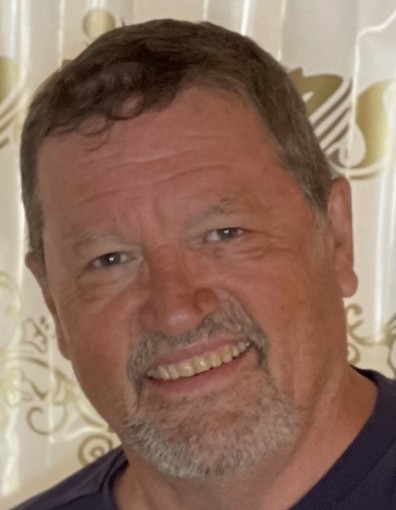 Richard E. Bond passed away peacefully, but unexpectedly at his home on January 22, 2022. Rich was 71 years young.

Rich was born on December 19, 1950, to Millicent L. and Lawrence R. Bond. He shared a birthday with his Grandma Rose Bond, which they celebrated together for many years.  He grew up in Ogden, Utah, with his siblings Larry Bond and Pat Bond Lund. As a young teen, Rich and his older brother Larry had many adventures hiking into Four Lakes Basin in the Uinta Mountains, as well as camping, fishing, and hunting with their dad. Although they liked to tease their younger sister Pat, no one else could mess with her. Rich graduated from Bonneville High School and after losing his brother Larry in Vietnam, he enlisted in the Army. While in Vietnam, Rich was a Military Policeman, where he served for 13 months. He met his best friend and the love of his life, Brenda Parker at Mason’s Drive-in. After dating briefly and corresponding, during his service in Vietnam, they married on July 2, 1971.

Rich and Brenda started a family and have three children Stacy, Rob, and Sherry. Family was everything to Rich and he worked hard to support them. He worked at Hill Field, owned his own milk route at Cream O’ Weber, managed the Wycoff location in Ogden, then spent many years driving to Jackson Hole for Albertson’s before retiring as a Hostler at the end of 2012. As a young father, with limited sleep and a short weekend, he would load up the kids and faithful dog Jake to go camping and fishing in the Uinta Mountains at their special spot.

After he retired, Rich and Brenda adopted their goldendoodle Bart. It was endearing to watch how much he loved him. His kids all teased that Bart was able to get away with more shenanigans than they ever could. Rich enjoyed many vacations with his family, including trips to Grand Cayman, Mexico, Hawaii, Europe, many National Parks and Canada. He loved hiking, biking, and all things outdoors, including an occasional game of kickball. Rich spent his 70th Birthday hiking with his family and dogs to a warming hut in the mountains.  Rich instilled a love of the outdoors and adventure in his family. No one was a better storyteller. Rich taught his kids and also his grandkids (who affectionately called him ‘Dopey’), the importance of hard work, honesty, perseverance, and loving your family. Being a dependable father and husband was of the utmost priority for Rich and he was the rock of his family. Always having a quiet strength and an ear for listening, whenever any of the family needed him. Rich gave the best life advice and you always left a visit feeling stronger than you realized you were. Rich and Brenda just celebrated their 50th Wedding Anniversary in July of 2021, in Island Park, Idaho with their children and grandchildren.

The family will be present to welcome loved ones. They kindly ask that anyone attending services wear a mask.

In lieu of flowers, love your family and make life an adventure as Rich did.

To order memorial trees or send flowers to the family in memory of Richard Bond, please visit our flower store.