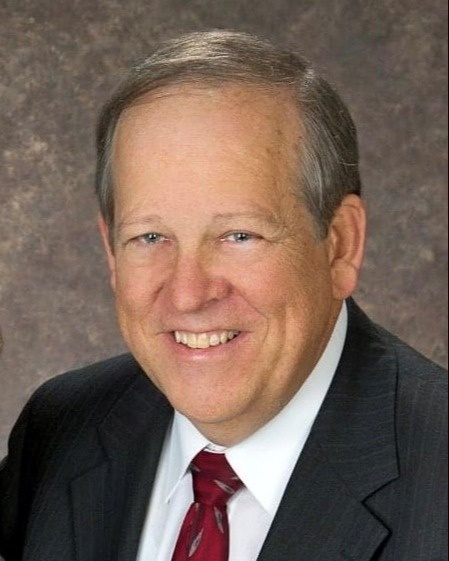 Richard Roy Ballard, 73, passed away September 26, 2022, of metastatic brain cancer. Richard was born September 13, 1949, to Richard H. and Lucile Ballard. He was raised in South Ogden, graduating from Bonneville High School in 1967 and Weber State College in 1971. He married Gloria Whitney in 1972 in the Ogden Temple. Richard was employed at Defense Depot Ogden and Hill Air Force Base as a management analyst. He retired in January 2010, with 41 years of federal service.

Richard was an active member of The Church of Jesus Christ of Latter-day Saints, serving in many leadership positions including Stake High Council and Bishop. Richard and Gloria served two senior missions, the first in Mesa, Arizona (2013 to 2015), and the second at the Ogden Bishops' Storehouse (2020 to 2022).

A lifelong scouter, Richard had over 50 years of tenure. As a youth, he earned the rank of Eagle Scout. As an adult, he served many years at the troop level and taught scout leadership skills in the Weber View District. He earned his Wood Badge beads and served on Wood Badge staff twice. For his many years of service, he was awarded the District Award of Merit, the Scouter's Key, the Distinguished Commissioner Service Award, and the Trapper Trails Council Silver Beaver.

Services will be live-streamed and available the day of the services by scrolling to the bottom of Richard’s obituary page at: www.lindquistmortuary.com, where condolences may also be shared.

To order memorial trees or send flowers to the family in memory of Richard Roy Ballard, please visit our flower store.