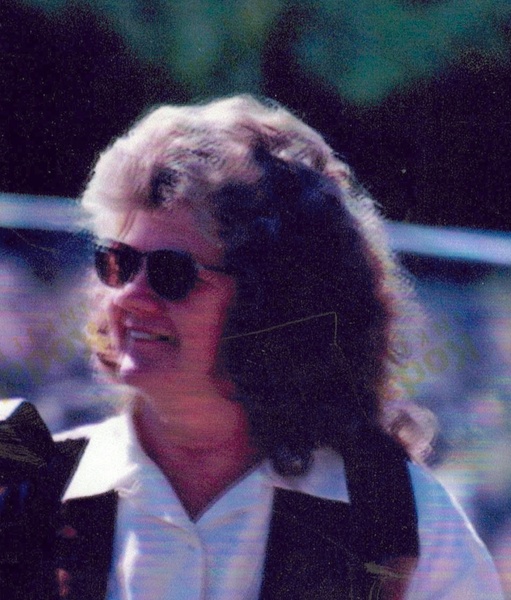 Her life started on February 22 of 1944, the daughter of Sherman and Reta Robinson Rock she is the second oldest of ten children. She attended Bonneville High School where she later graduated.

They later divorced. Mom worked for Dees Drive In, and Hardees for many years.

She met Paul A. Nelson and they were sealed for time and eternity in the Salt Lake Temple in November 1990,  bringing two families together as one with the addition of Paul’s children, Derek, Angela, Amy, and Spencer.

Her love for her family, grandkids, great grandkids, and any other kid that became like family was undeniable. From Easter egg hunts to the Halloween carnival, fun was all she ever wanted everyone to have.

She will be missed by her loved ones and forever in our hearts.

There is a memorial fund set up at America First Credit Union where donations will be accepted under Carolynn’s name.

To order memorial trees or send flowers to the family in memory of Carolynn R. Rock Penman Nelson, please visit our flower store.