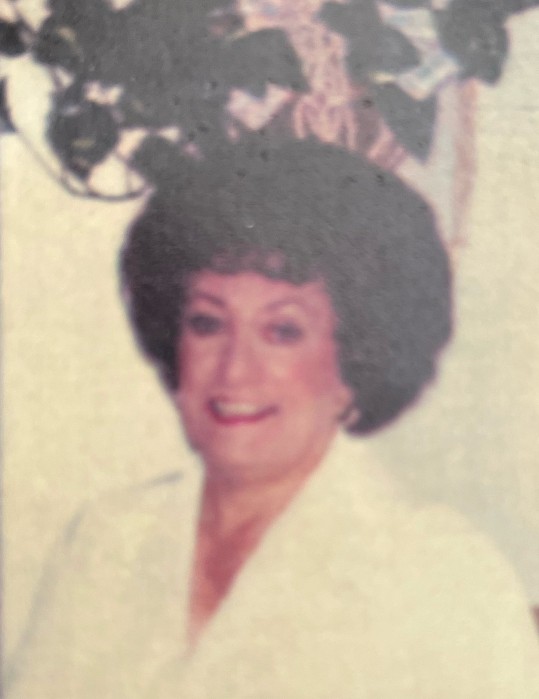 Renee Spencer Burch, age 91, passed away peacefully on November 28, 2021 at her home in West Point, Utah. Renee was born on August 7, 1930 in Ogden, Utah to Larue and Raymond Spencer. Renee was one of two children in her family.

On August 15, 1950 Renee married the love of her life, Richard “Whitey” Burch. Together they had three children: Shelley Burch Clarke, Larry Burch and Rebecca Burch Meehan. Renee and her family lived in Ogden where she and her husband created a legacy for their name.

Renee was a very gifted baton instructor. She went on to create “Renees Baton School” where she would teach baton for years. In addition to teaching Baton, in 1959 Renee and Whitey opened seasonal business “Burchs Christmas Trees”.  Together, Renee and Whitey ran this business for over 50 years before passing the business down to their daughter Becky (Mike) Meehan. For years Renee used Burch’s Trees as a way to spread joy and spend time with her family and friends. In Renee’s retired years she found the most joy by spending time with friends and family. From large gatherings with loved ones at the family farm to quiet evenings playing backgammon with Whitey on the patio. Renee found her happiness being with family. Everyone knew that if you were in Renee’s life, you were loved beyond measure. Renee was not only a lover but she was also a fighter. Renee was able to beat breast cancer and stage 4 ovarian cancer. No matter what was thrown Renee’s way, she would beat it. Her level of resilience is something that only few people possess in this world.

Renee will be loved and missed dearly by all. She was preceded in death by her husband. Richard (Whitey) Burch; daughter, Shelley (John) Clarke; son, Larry (Connie) Burch; her parents, Raymond and Larue Spencer; and sister, Sharon (Webb) Syphert.

To order memorial trees or send flowers to the family in memory of Renee Burch, please visit our flower store.