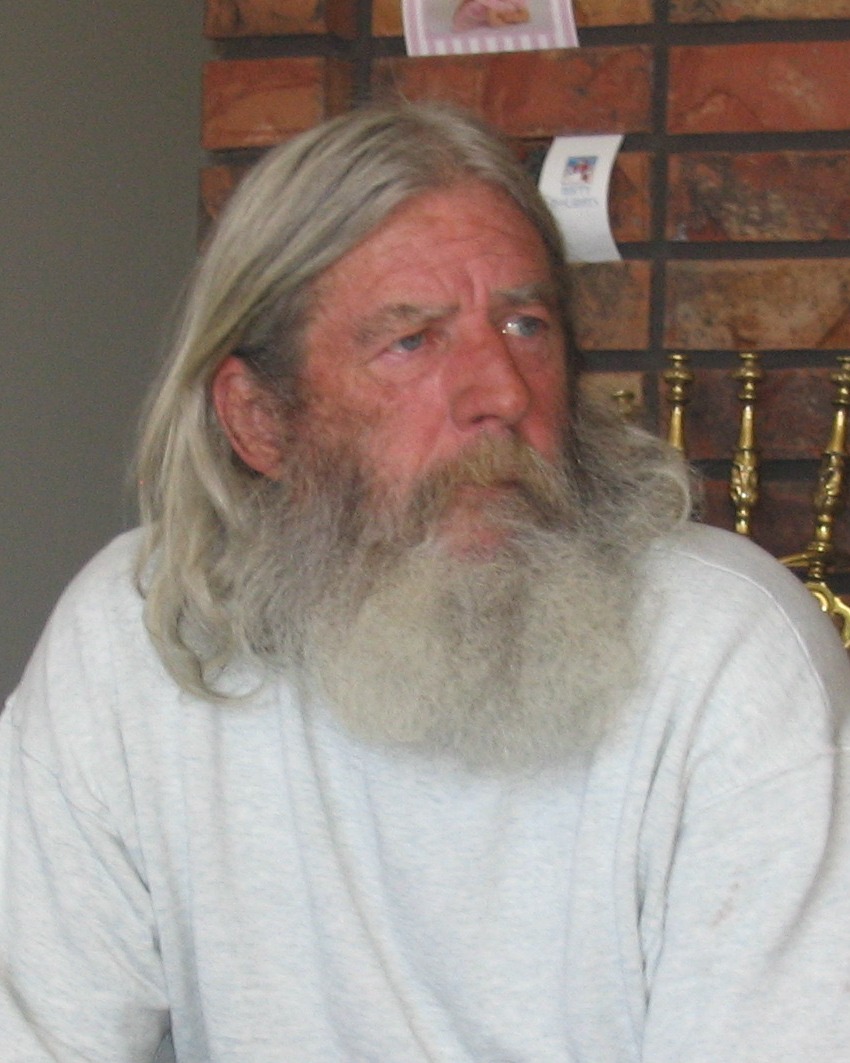 Raymond Joseph Herman, Jr. (Joe) passed away peacefully in his sleep on October 17, 2022.

He was born on August 14, 1950, in Redlands, California. After spending the first 15 years of his life in California, the family moved to Utah in 1965. In his youth, Joe excelled in sports and loved spending time outdoors. He graduated from Davis High School in Kaysville, Utah, and then he served in the United States Navy during the Vietnam War. Joe then worked for years at Hill Air Force Base in various positions until his retirement in 2006.

Joe loved antiques and the thrill of the hunt, and he spent his retirement years collecting and selling rare finds. Most importantly of all, Joe was dedicated to his family and will be remembered as a loving father and grandfather. Joe indeed lived his life his own way, and always enjoyed life to the fullest.

He is preceded in death by his father Raymond and his younger sister Betty Ray. He is survived by his wife of 47 years Sandra, his mother Betty, his brother Patrick, his son Pablo (Glory), his daughter Robin (Brian), his 11 grandchildren (Mirae, Nick, Chris, Camille, Brandon, William, Nathan, Phillip, Sarah, Pamela, Mary), and 1 great grandchild (Henry).

Funeral Mass will be celebrated on Wednesday October 26, 2022, at 3:00 p.m. at Saint Rose of Lima Catholic Church, 210 Chapel Street, Layton, Utah.  A veteran’s service will be held at Lindquist's Layton Mortuary (1867 N. Fairfield Road, Layton, Utah 84041) following the service. In lieu of flowers the family asks those interested to please donate to a charity of your choice.

To order memorial trees or send flowers to the family in memory of Raymond Joseph Herman Jr., please visit our flower store.