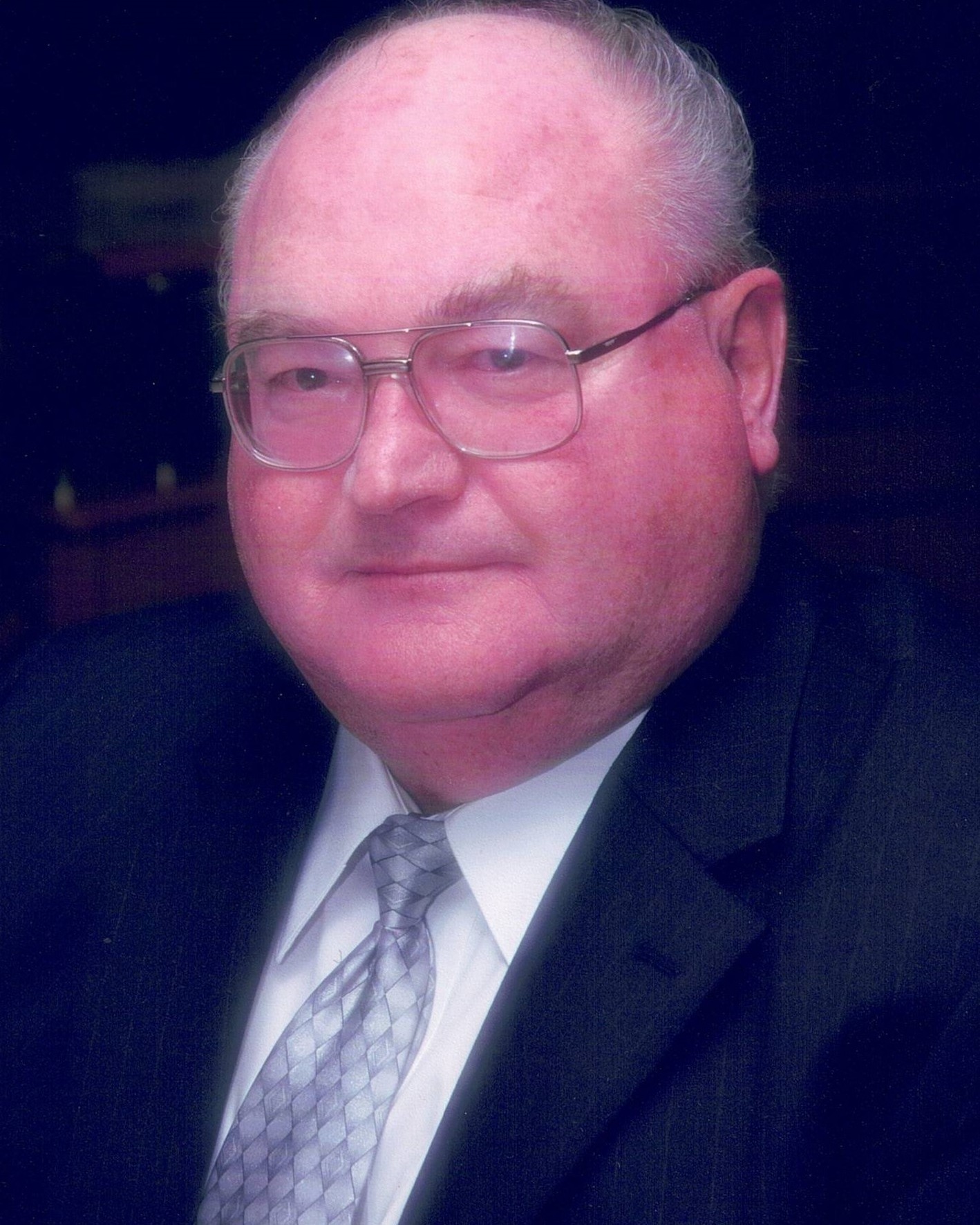 Ray was born November 30th, 1938, in McGill, Nevada. He finished High School in Ely, Nevada and attended BYU where he played football for one season and majored in Nuclear Physics. It was at BYU that he met and married the love of his life, Karen LuJean Reynolds. They were married on August 5,1959 in the Idaho Falls Temple.

After school, Ray was commissioned as an officer in the US Air Force. During the Vietnam War, he was assigned in Thailand and Laos to defuse unexploded live bombs. It was there that he was awarded the Bronze Star with a “V” for Valor for his service in the Explosive Ordnance Disposal unit. He was awarded the Air Force Meritorious Service Medal for outstanding service in 1975. Ray worked a combined 40 years active-duty military and civil service, and an additional 10 years as a private contractor, becoming a foremost expert in ordnance safety on Air Force Bases around the world.

During his Air Force service in 1970, Ray and Karen settled in Huntsville, Utah where they raised their family along the South Fork of the Ogden River.

Ray served faithfully in many callings in the Church of Jesus Christ of Latter-day Saints including Branch President, High Counselor, Bishop’s Counselor, and many young men leadership roles. As a scout master he inspired over 50 young men in their efforts to successfully become Eagle Scouts. He was awarded the Silver Beaver for his dedicated service in scouting. Ray later became an ordinance worker in the Ogden Temple, and he and Karen served a full-time mission in the Palmyra New York Temple.

Ray wrote that his greatest accomplishment was becoming a husband and father to an outstanding family. He took great joy in seeing his children grow and develop into strong husbands and wives of great faith and devotion to the Lord.

Ray touched many lives and will be greatly missed.

Services will be live-streamed by going to www.lindquistmortuary.com and scrolling to the bottom of Ray’s obituary page.

To order memorial trees or send flowers to the family in memory of Ray Webb Tidwell, please visit our flower store.