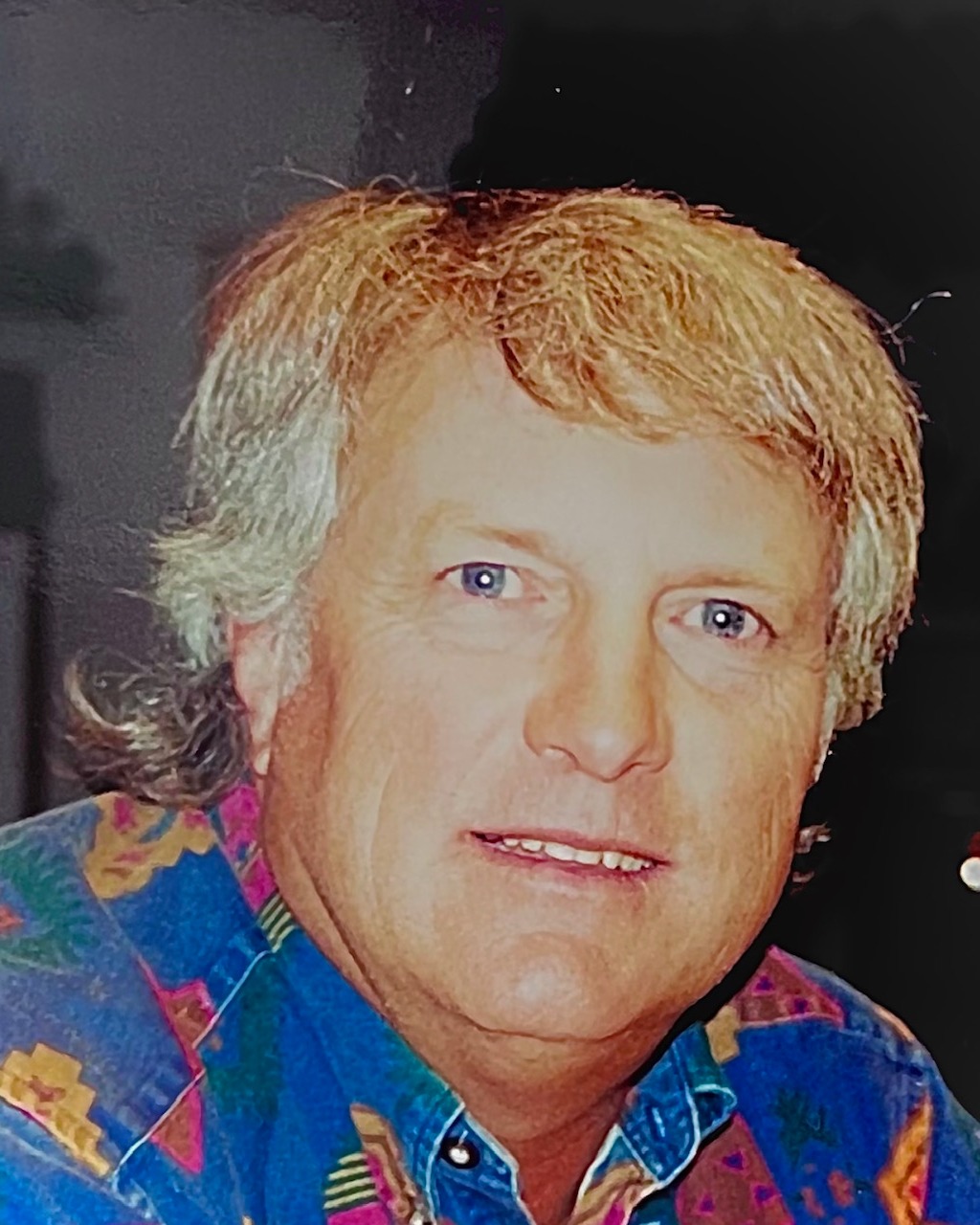 Larry was raised and educated in Idaho Falls. He married Kay Ralston shortly after high school. He joined the National Guard and served in the Vietnam War. He started his career at IINEL Chem Plant, Wheeler Electric and Hadley Electric, which helped him to further his career with TIC as an electrician which led him to a supervisor position.

He was a member of The National Ski Patroller Assoc. He patrolled at Kelly’s Canyon and at Snowbasin Ski Resort.

He enjoyed riding his horses, being on the water boating, hitting the links on the golf course, or in the mountains skiing or camping. He enjoyed trips to Jackpot and Wendover, gambling and golfing. Spending time with his family was the most important thing to him and were some of his most treasured memories.

Thank you to the caring staff at the George Wahlen V.A. Home and Hospice Staff for their love and compassion for our dad.

To order memorial trees or send flowers to the family in memory of Ray "Larry" Lawrence Hadley, please visit our flower store.