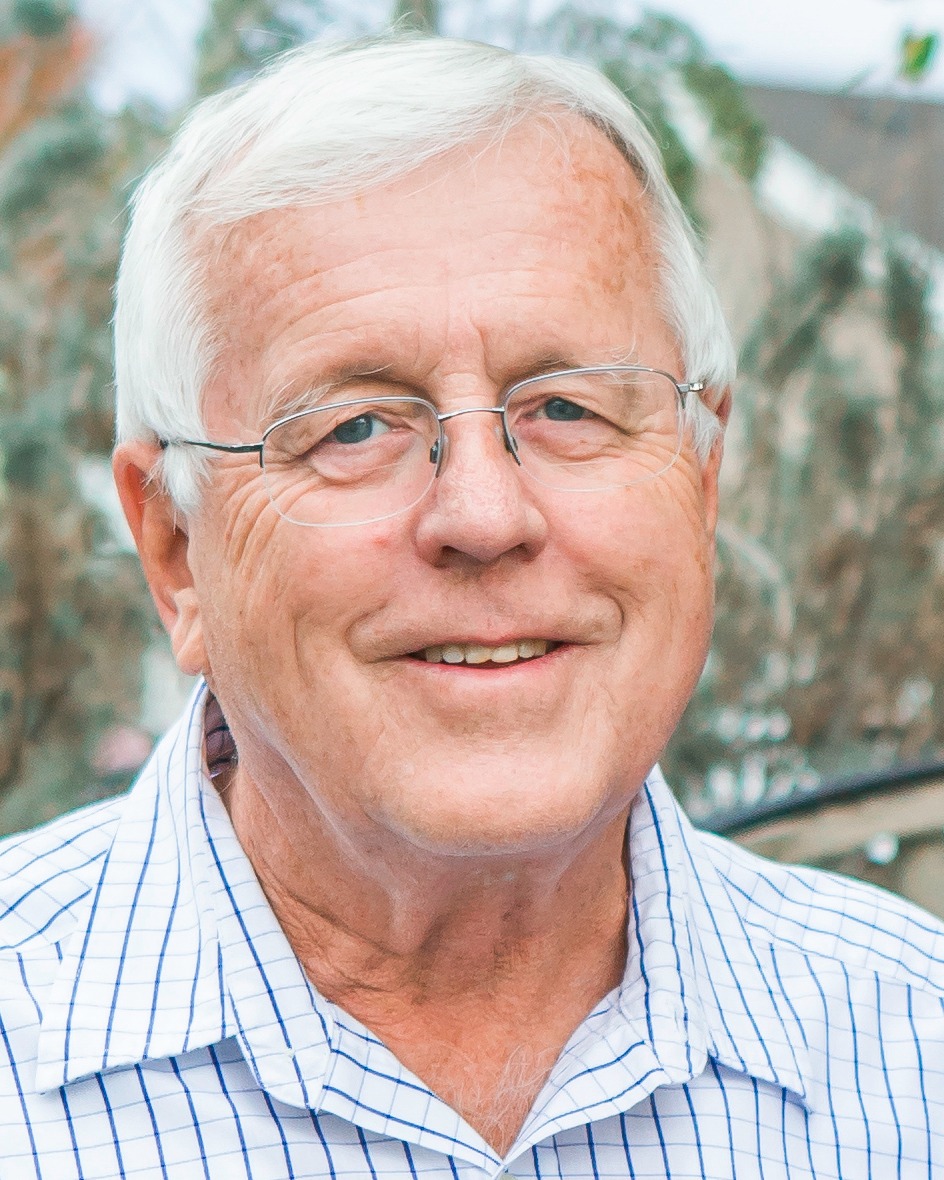 Randy Woodall, 73, passed away on Friday, January 6, 2023, surrounded by his loving family, after a battle with various health complications.

He was born on May 13, 1949, in Burley, Idaho to H. Dean and Abbigail Purser Woodall. After spending his childhood years in Burley, he later moved to Roy, Utah where he graduated from Roy High School in 1967.

He served a mission for The Church of Jesus Christ of Latter-day Saints in the Central States Mission, from 1968-1970.

On January 22, 1971, Randy married his sweetheart, Pamela Ressler in the Salt Lake Temple. Randy built two homes for his wife and seven children in Roy with the help of his father.

He attended Pharmacy school in Salt Lake City and worked three jobs so his wife could remain home with their small children. He worked as a pharmacist at Grand Central, Fred Meyer, Kent’s Market, and Ridge View for a combined 45 years until he retired in 2021. He built many lasting and meaningful relationships while on the job. He was known for providing homemade treats and meals to his coworkers and customers.

Randy’s children consider him an expert in many different fields including, but not limited to, Pharmacy/Medicine, carpentry, plumbing, electrical, cars and all things mechanical, the outdoors, fishing, gardening, food storage and canning, emergency preparedness, baking treats and snacks to share, leading road trips, church history and pioneers, family history, advising on spiritual matters, the scriptures, sewing, all things BYU athletics, and taking care of his grandchildren.

Randy was a faithful member of The Church of Jesus Christ of Latter-day Saints where he served as a Bishop and in various ward and stake callings.

He was an avid supporter of BYU athletics and had season tickets for football games for the past 40 years.

The family would like to thank the numerous healthcare professionals including Andrea and Nichole at CNS Hospice who took special care of him during his final days.

To order memorial trees or send flowers to the family in memory of Randy Woodall, please visit our flower store.