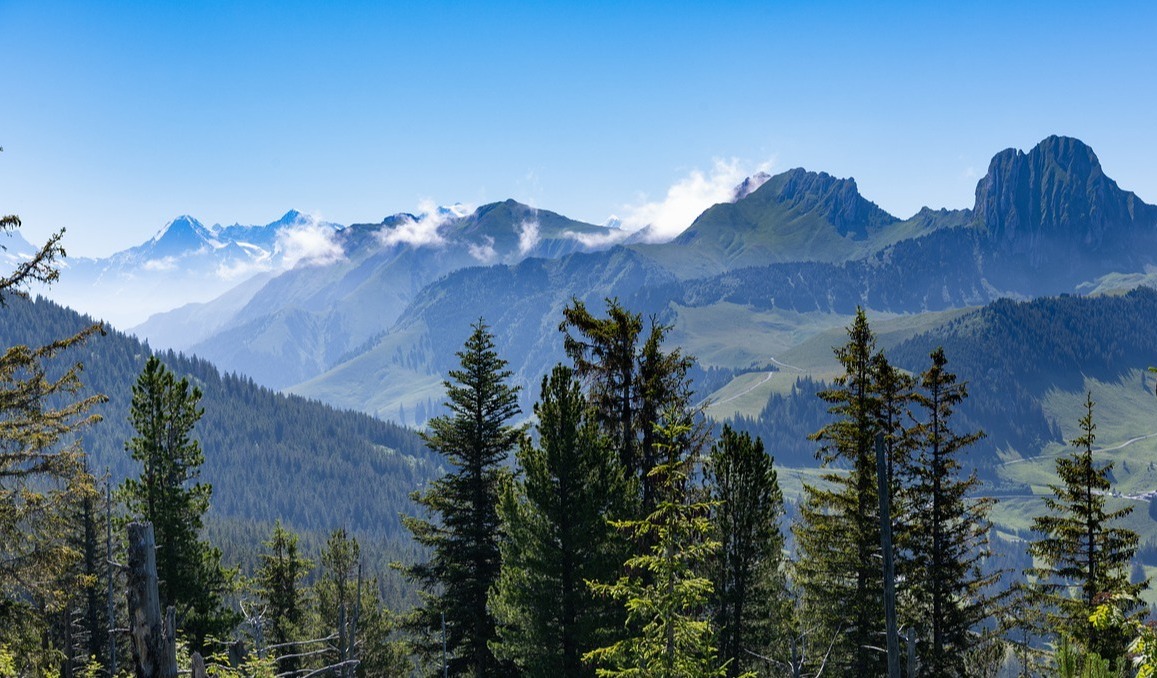 Randall Gene Waterbury, 68, a longtime Ogden resident, passed away on July 10, 2022 at his home of natural causes. Born April 6, 1954 to Harold Gene and Dorothy Ilene (Day) Waterbury in Macomb, Illinois, Randy was the oldest of four boys. He graduated from Blair High School in Pasadena, CA, Class of 1972, and enlisted in the United States Army, serving honorably from January of 1973 to May of 1976.

Randy had two sons, Clinton Wayne Waterbury and Thomas Wade Waterbury. Randy was saddened at Thomas’ passing in November of 2019. His son, Clinton, who is blind, has continued to be the object of his pride and affection for many years.

Randy worked for many years as a tow truck driver and also drove snowplows and did long and short-haul commercial driving. He was a hard worker.

Randy was always a kid at heart; he was a best friend as well as a brother to Kenny, and a loving and devoted father to Clinton. Randy loved playing board games and computer games. He loved hunting and fishing. The first time he ever caught fish was in Utah, and his first day there he caught about ten and loved every minute of it; it was a happy day that was always in his memory, and fondly shared by his family.

Randy was also preceded in death by his parents.

Arrangements for his cremation care were handled by Lindquist’s Ogden Mortuary.

To order memorial trees or send flowers to the family in memory of Randall Gene Waterbury, please visit our flower store.