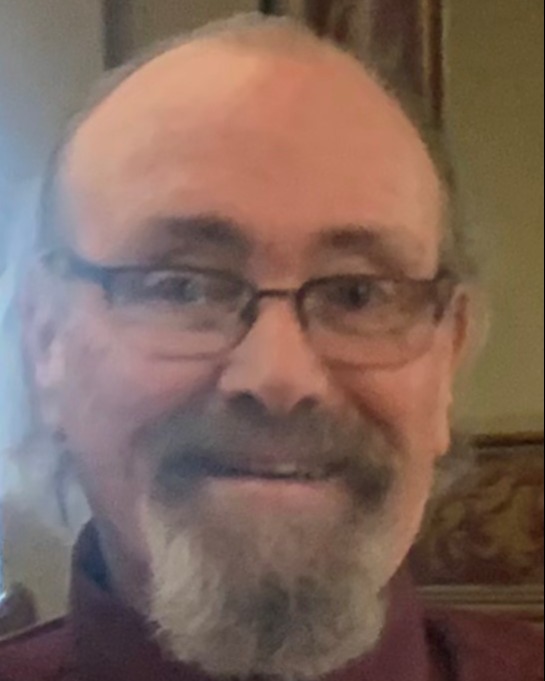 Randall “Randy” Hicks passed away surrounded by those he loved on December 27, 2022. He was born August 29, 1953 to Gene and Geneva Hicks in Grand Junction, Colorado.

Randy graduated from Grand Junction High School where he met and later married his sweetheart Barbara on March 18, 1978 and they spent nearly 30 wonderful years together before Barbara’s passing in 2016.

Randy was our humble warrior. He was always thinking of others' needs, even in his last days. Randy spent his time caring for his friends and family. From his dutiful errands he did for others to his infectious laugh, he truly was the gentle light in the room. Thank you dad for always being there for us. Now it’s your turn to ride along the King’s Highway.

Randy spent his last week under the loving care of the Mckay Dee Hospital Intensive Care Unit in Ogden, Utah. His quick wit and charm won over every caretaker that met him. When it was Randy’s time there wasn’t a dry eye on “The Better ICU” as our room was warmly known as. As his doctor said, he was truly one of the good ones.

Randy gained his angel wings before we were ready, but in his words “It’s not a bad day when you end it with Jesus and Barbara.” Randy had peace and joy and yearning to see all those he had lost before and knew that he had loved his people well on earth.

Randy is preceded in death by his wife, Barbara; his mother and father; and his sister, Mona.

A special memorial service will be held to honor Randy, date to be determined. Please follow family social media and message Randy’s family for updates on specific date and location. Thank you for all of your love, support, care and prayers during this difficult time.

To order memorial trees or send flowers to the family in memory of Randall "Randy" Hicks, please visit our flower store.