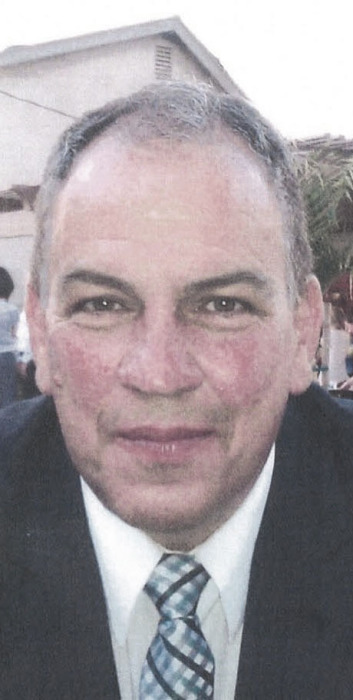 Randall Calvin Layton, 66, passed away peacefully with his sons by his side on Friday, September 3rd. He was born June 3, 1955 to Darrell Rulon Layton and Bertha Darlene Blackburn.

He was a highly intelligent self-driven man who grew up in the Ogden area. He graduated early from Layton High School with honors as valedictorian. He went on to serve in the Netherlands Amsterdam mission in January of 1975.

Randy received a bachelor’s degree at Weber State University and a master’s degree in mathematics from BYU. He used his education to become a teacher and later an assistant principal. In August of 1985, he married Valorie Hancock and together they had two sons. They were later divorced. Randy then focused his career on Real Estate until his stroke in November of 2013.

Randy had a huge heart and a loving character. He was a great example of love and charity. He was a devout member of The Church of Jesus Christ of Latter-day Saints and dedicated his life to serving and caring for others. Randy’s sense of humor was second to none. He thrived on making people happy and would do anything to make you smile. Being in the presence of family and loved ones is when he was truly his happiest.

His greatest joys and accomplishments in life were his children and grandchildren. He was a devoted father who did everything he could for his sons. Randy was a loving grandfather who lit up every time he was surrounded by his grandchildren.

The family wants to thank the many medical professionals who assisted in Randy’s care.

Services will be live-streamed and may be viewed at www.lindquistmortuary.com by scrolling to the bottom of Randall's obituary page.

To order memorial trees or send flowers to the family in memory of Randall Layton, please visit our flower store.