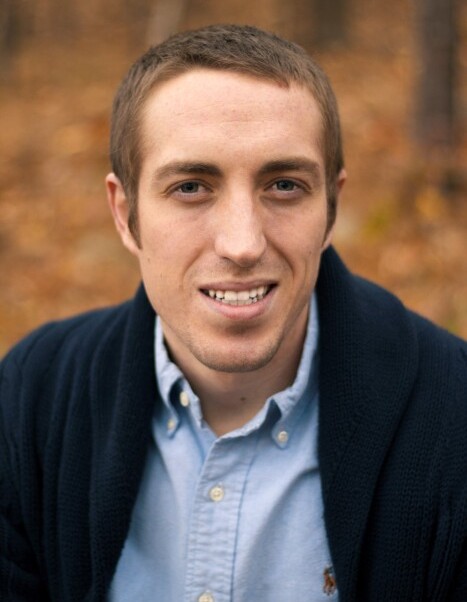 We mournfully announce the passing of Preston James Stawski, 29, of Little Rock, Arkansas. Preston passed away on December 7, 2021.

Preston was born to Kami Bitton Watanabe and Willard S. Stawski, on May 5, 1992 in Grand Rapids, Michigan. He was a force to be reckoned with from the get-go, graduating from Bonneville High School and University of Arkansas at Pulaski Technical College (UAPTC) with honors. He was pursuing a career in Cytology at University of Arkansas Medial Sciences (UAMS) and had a bright future ahead of him.

He lived a full and vibrant life with more friends than you could count. Preston enjoyed being outside: hiking, snowboarding, camping, swimming, boating and golfing.  He was an avid Utah Jazz fan and loved playing baseball.

Preston is survived by his Mama Bear, Kami (Todd) Watanabe; his, father Willard S. Stawski; brothers, Jordan (Brandi) Stawski, Jacob (Alene) Stawski, Jett Stawski and Jack Stawski. He is also survived by his Grandpa Val Bitton, Grandma Barbara Grevers and niece, Evelynn Stawski.  There are numerous aunts, uncles, cousins and friends that will miss him dearly.  He was greeted in Heaven with open arms by his Grandma Marilyn Bitton.

In lieu of flowers, the family respectfully requests you make donations to your favorite charity.

To order memorial trees or send flowers to the family in memory of Preston Stawski, please visit our flower store.