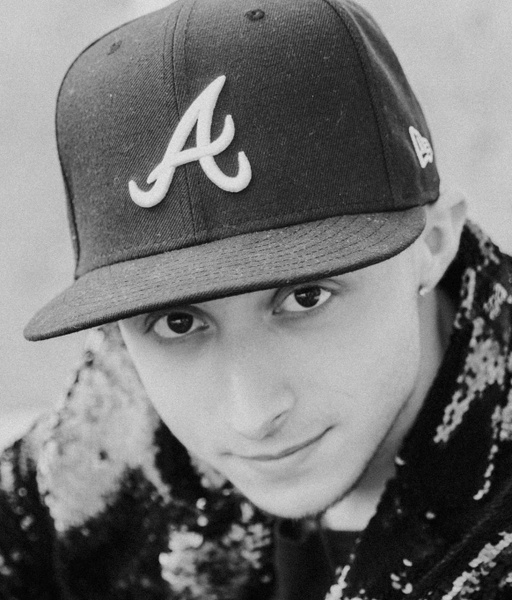 Preston Caleb Edward Nijst (Christiansen), of Hemet California, passed surrounded by his family and loved ones Friday April 22, 2022, of a lengthy battle with cancer.

Preston was born on July 8, 2005, in Austell Georgia where he lived until the age of nine when he moved to Clinton, Utah.

On December 25, 2015, Preston was diagnosed with desmoplastic small round cell tumor cancer. From the day he was diagnosed, Preston fought to be free of this disease. While having this rare form of cancer, he lived his best life bringing inspiration and happiness to anyone he met.

During Preston’s fight with cancer, he joined the Nijst family when his mother and father were married. This joyous life change led the family to Hemet, California where he attended school. Preston was a student at Tahquitz High School and was given an honorary diploma on March 12, 2022. During his time in school, Preston was a member of the co-ed cheerleading team and was the spirit of his classmates.

Preston was a lifelong fan of Star Wars so we think having his service on Star Wars’ Day (May the 4th be with you) is very fitting. He had a love for music, playing guitar, piano, and singing. His love for being on the cheer team, watching movies/shows such as, anime, Harry Potter, Transformers, Bob Ross and much more, he loved to draw, ride dirt bikes, and go on road trips and travel gave him a very adventurous spirit. He could light up a room when he entered it and was friends with everyone when he exited that room. He loved with the biggest heart, always had a smile on his face and had a zest for life that everyone wanted to model! He showed LOVE and he showed us how to LIVE!

Preston wasn’t much of a fan of flowers and, as such, we respectfully ask, in lieu of sending flowers that you please consider donating to the Shining Stars Foundation to benefit children living with cancer (https://www.shiningstarsfoundation.org/) or please consider planting a tree in memory of Preston at https://thetreesremember.com/memorial-trees/.

To order memorial trees or send flowers to the family in memory of Preston Caleb Christiansen, please visit our flower store.