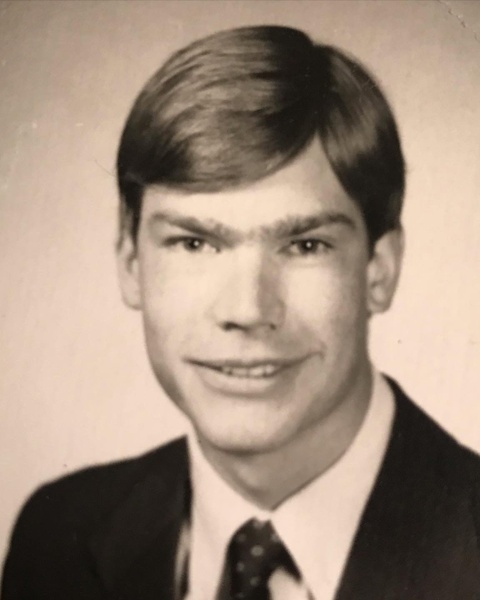 Prior to living in Utah, Paul had spent the last 25 years living with his Dad in Ventura and Sacramento, California. He lovingly cared for his Dad when he suffered and died from cancer in 2017.

Paul was raised in East Lansing, Michigan and graduated from East Lansing High School in 1978. He played on their tennis team and enjoyed speech class. Paul was a great snow skier and enjoyed skiing in Michigan at the Lansing Ski Club, Otsego Resort in Gaylord and Boyne Highlands in Harbor Springs. He enjoyed attending camp every summer in Northern Michigan. In his youth, he worked at the Pan Tree Restaurant as a dishwasher in East Lansing, for Michigan National Bank, counting money in a bank vault in Detroit, and as a volunteer missionary for two years for the Church of Jesus Christ of Latter Day Saints in the Argentina Bahia Blanca Mission. Paul graduated from the University of Utah with a degree in Political Science and affiliated with the Betas.

Paul enjoyed cooking and made many meals for he and his Dad. He had a bookshelf full of cookbooks. He enjoyed making bread especially. He was a big Spartan Fan and enjoyed watching Michigan State University Basketball and Football games on TV. His favorite memory growing up was when his uncle Howard would take him to Michigan State Football games. The stadium was in walking distance of his grandparents’ house and on a crisp fall Saturday, you could hear the sound of the marching band and crowd as you got closer.

After suffering many years with a difficult mental illness, we hope Paul is having a wonderful reunion with his family who has passed on. Paul was a kind, non-judgmental, grateful, and thoughtful person.

Paul is survived by his brother James Peery of Michigan, sister Jennifer Jensen (Gordon) of Bountiful, Utah, seven nieces and nephews, Charles and Janet Stoddard (his aunt and uncle) of Hickory Corners, Michigan and many wonderful cousins.

Arrangements are under the direction and care of Lindquist's Bountiful Mortuary.

To order memorial trees or send flowers to the family in memory of Paul Stoddard Peery, please visit our flower store.