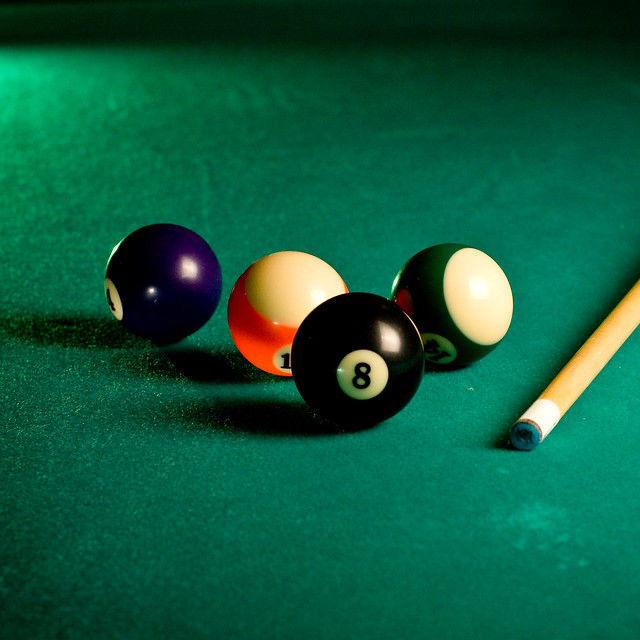 Paul Messinger, Jr, at the age of 63, passed away in Layton, Utah on December 1, 2022.  He was born in Price, Utah on September 20, 1959 to Paul and LaRae Moosman Messinger.  He lived in Price, Salt Lake City, Vernal and he was living in Clearfield, Utah at the time of his passing.

He was a member of the church of Jesus Christ of Latter-day Saints.  He enjoyed attending Sacrament meeting every Sunday.

He enjoyed playing pool and being part of a pool league, fishing, camping, and four wheeling.

To order memorial trees or send flowers to the family in memory of Paul Messinger, Jr., please visit our flower store.