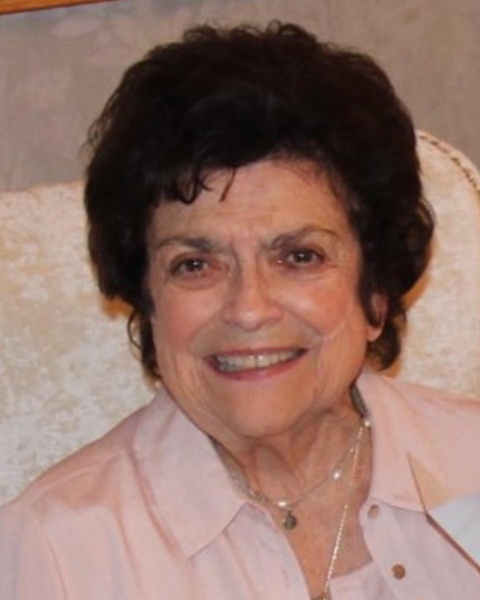 She was preceded in death by her eternal companion, Allan Keith Butler.

She is survived by her beloved children, David Butler (Lisa), Kevin Butler (Teri), Annette Hruska (David), and Suzanne Bunker (Jeff), 21 grandchildren and 47 great-grandchildren with 3 on the way and many more to come.

Pat was born in Wheeling, West Virginia on December 24, 1931 to John Paul Comer and Ann Bowman. Before she was five, she and her mother moved to California where she received her early education and then moved to Ogden, Utah where she graduated early from Ogden High School in 1947. In high school, she was a member of the Carpe Diem club, a motto she carried throughout her life.

At 17, Pat won Miss Ogden. She went on to compete in Miss Utah but because of her short stature, she couldn’t hold the official title. Her beauty and grace took her to Weber College and The University of Utah where she joined Pi Beta Phi National Sorority.

In high school, she met her beloved husband, Allan and continued to date in college.

Pat married Allan Butler in 1950. They moved to Houston, Texas in 1960 where they lived the rest of their lives. Together, they raised four wonderful children, David, Kevin,

Pat lived her life as a valiant, faithful member of The Church of Jesus Christ of Latter-day Saints. She and Allan worked as temple workers in the Houston Temple for over 10 years. Together, they also served a service mission with the Vietnamese people in the Houston area. Her love for her children, grandchildren and great-children and her knowledge of eternal families, guided her back to Allan, who has patiently waited for her for over eight years.

"All of us have to deal with

death at one time or another, but

to have in one's heart a solid

conviction concerning the reality of

eternal life is to bring a sense of

peace in an hour of tragedy and

loss that can come from no other

source under the heavens."

Pat was fun and feisty, but most of all, she was faithful. Her passion for her family kept her active, and she loved participating in everyone’s lives. Known by her grandkids as “Gramma” or “G”, Pat was the embodiment of love and her legacy will carry on as “love one another”.

To order memorial trees or send flowers to the family in memory of Patricia Ann Jensen Butler, please visit our flower store.