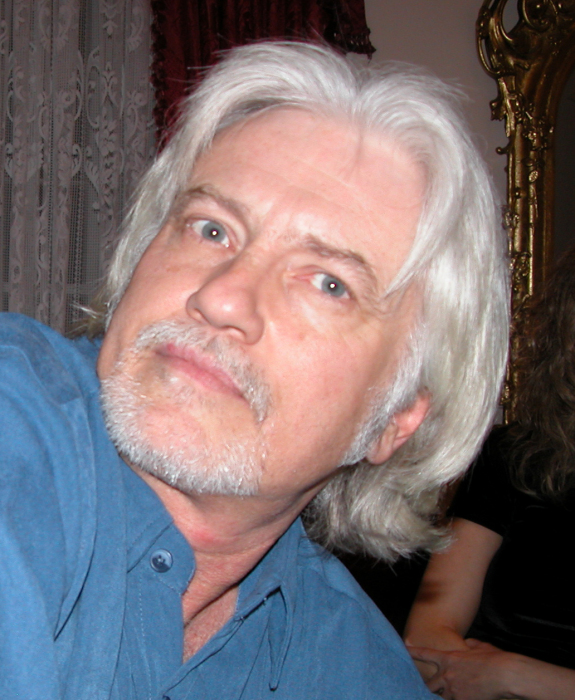 Our Captain, Norman Keith McDonald, loving husband, father, grandfather, brother, and so much more, changed his course on Thursday, October 21,  2021, and sailed away.

Honor, strength, love, generous, hardworking, stubborn, kind, patient & humorous are all words that Norman’s loved ones use to describe him.

Norman was born, in the car, on the way to the hospital, on Tuesday, October 9, 1951, at 3:45 am, to Marjorie Tate McDonald and Russell Thomas McDonald. From that moment forward, he brightened the world for everyone he touched.

Growing up, Norman was athletic, quiet, and well-liked by his friends. He loved playing baseball and was a great pitcher. He was very close to his older brother, Brent, and they caused plenty of trouble together!

On September 28, 1968, Norman married his first wife, Patricia Ann Anderson, and they had Pamala, Trenton, Sarai and Michael.

In 1986, Norman and his 2nd wife, Karen Ruby Carter, came together, and they married on June 1, 1991. Their children are Cherie Tennille, Allen, and Shannah. Karen went to Heaven, first, in March of 1994.

In 1976, Norman began his career as a locksmith. He created Mac’s Lock and Key, which has become a pillar in the Bountiful, Utah and surrounding communities. His wives and children were instrumental in the starting and growth of Mac’s over the years. 45 years later, he is well-known for his skill and expertise.

Norman spent his life loving, serving and helping more people than can be counted. He welcomed troubled youth and provided a home for so many that needed it. He expanded the definition of FAMILY for innumerable amounts of people. From the time his first daughter was born, there were only three months that he did not have children living in his home. It was a place of love and acceptance for all.

Norman was immensely proud of his Scottish heritage. He loved the New York Yankees, enjoyed playing games on three phones at once, and taking mountain drives. He loved Star Wars, Lord of the Rings movies and books that he read to his children, and watching what he called, “real t.v.” shows like ‘Buffy the Vampire Slayer’ and ‘The Walking Dead’. He was so excited for ‘The Wheel of Time’ series to come out.

Norman insisted, to his last earthly breath, in living life HIS way, on HIS terms. He believed in his Savior, Jesus Christ, and preached peace, constantly. We, his family, will carry that forward.

Norman left this world on Thursday, October 21, 2021. Waiting for him, as he progressed, were his wife Karen, his son Trenton, his grandson Baby Trenton, his brother Brent, and his parents.

We will feel his loss, while sustaining his legacy, as we move forward in the love he built for us.

To order memorial trees or send flowers to the family in memory of Norman McDonald, please visit our flower store.