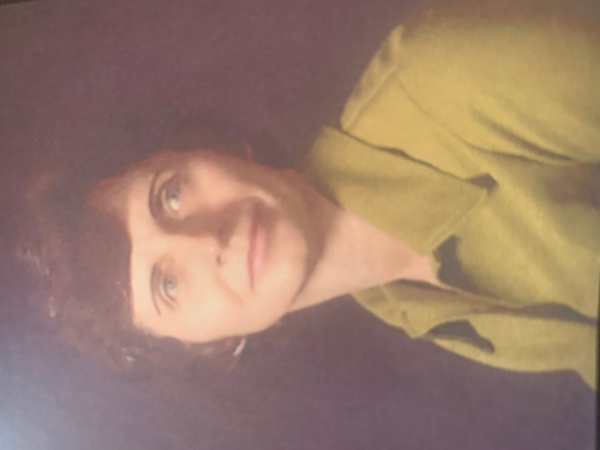 Norma Joanne Whitecar, age 90, of Woods Cross, Utah passed away in the presence of loved ones after a long battle with Alzheimer’s dementia.

Norma was born on April 2, 1931, in Salt Lake City, UT.  She attended West High School and married her sweetheart George Brinton Whitecar on July 29, 1949.  Norma and George were blessed with five sons.  After spending the first twenty-one years of their married life in Utah, they moved all over the country and the world.  The family spent eight years in Peru and two years in Brazil.  Norma learned to speak conversant Spanish and a little Portuguese.  They later lived in Arizona, Texas, and Idaho.  In 1998, Norma and George returned to Utah and spent the rest of their lives in Woods Cross, Utah.

Norma was a stenographer and worked for many years with the Union Pacific Railroad.  While living in Peru, she taught English as a second language to Peruvian school children.  While living in Texas, she worked for American Airlines and traveled all over the world on employee passes.  She loved her work.  As a stenographer at heart, she made sure that her children all learned to type which gave them a huge advantage once computers became mainstream.

Norma was kind-hearted, generous, and warm.  She always had a positive disposition despite life’s hardships.  She was loved deeply by her family and friends.

Norma was preceded in death by her sons George (Brint) and Douglas and her husband George.  She was survived by her sons Larry (wife Kym), Paul (wife Beth), Shawn (wife Lori), 13 grandchildren and 4 great-grandchildren.

Funeral services will be held at 11:00 am Saturday, February 12, 2022, at Lindquist’s Bountiful Mortuary 727 N. 400 E. Bountiful, Utah. Interment will follow at Bountiful City Cemetery.  In lieu of flowers, please send donations to the Alzheimer’s Association or the charity of your choice.

To order memorial trees or send flowers to the family in memory of Norma Whitecar, please visit our flower store.