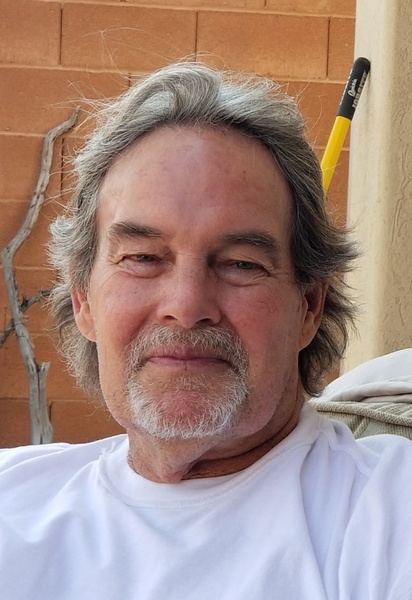 Nicholas attended The Rivers School in Massachusetts. Graduated from East High in Salt Lake. Joined the US Army, served in Vietnam with the 101st Airborne as a combat medic. He was awarded the Purple Heart, Silver Star and Bronze Star. Following Vietnam, he attended The University of Utah and earned a degree in Sociology. Later, joined the Utah National Guard where he served with the 19th Special Forces and then transferred to the 144th Evacuation Hospital where he met his future wife. Served in Saudi Arabia with the 144th Evacuation Hospital in Operation Desert Storm. Retired from the Army in 2000 where was awarded the Meritorious Service Medal. Retired from the Veterans Administration where he served as an Addiction Counselor. After Debbie retired, they moved to their vacation home in Hurricane where he served in numerous community and volunteer organizations, including the American Legion where he served in Honor Guard and participated in Boys State; Community Based Outpatient Clinic (CBOC), Vietnam Veterans of America, Veterans of Foreign Wars, Utah Food Bank and Human Society.

Nick enjoyed swimming in any waters, walking his pal Maggie and watching the Utes!

Nick is survived by his loving wife and BFF Debbie, daughter Madeline, brother Lincoln of North Bend, Oregon, niece Nichole Rhodes (Brandon) of Coquille, Oregon, nephew Lincoln T. of Richmond, Virginia, extended family and beloved canine companion Maggy. The Gregerson’s were beyond proud to have Nick in the Gregerson family.

Special thanks to the staff at the VA CBOC, St George Regional Hospital Cancer Center and IHC Hospice and “Angel” Lynne Walters.

To order memorial trees or send flowers to the family in memory of Nicholas William Miller, please visit our flower store.