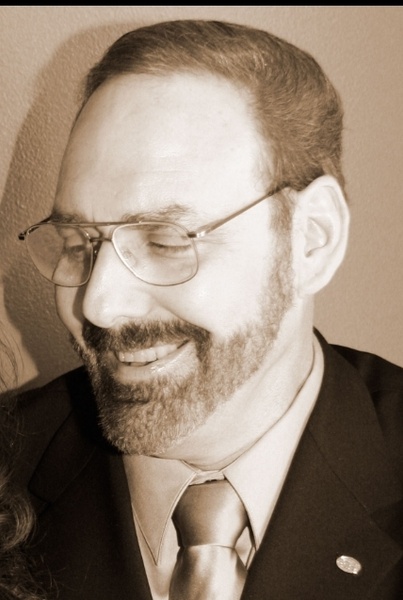 Neale Edward Humes passed away early in the morning on June 27, 2022.

He was born June 29, 1959, in Pine Bluff, Arkansas to Bessie Frieszell and Jewel D Humes. He was raised in Bald Knob, Arkansas and graduated from Bald Knob High School. He went to Arkansas State University on a football scholarship and earned a degree in mathematics.

Neale had many jobs in his life including; High School Math Teacher, Navy SEAL, Industrial Construction Pipefitter, and Restaurant Owner. His favorite thing in recent years was working with young men helping them with their physical training before they joined the military. He also worked with the Utah Military Academy with training their Ranger Team.

He married "the best thing that ever happened to him" Hollie Widdison in February 2010.

In honoring his wishes, Neale was cremated with his ashes to be scattered at a later date. Cremation entrusted to Lindquist's Roy Mortuary.

To order memorial trees or send flowers to the family in memory of Neale Edward Humes, please visit our flower store.