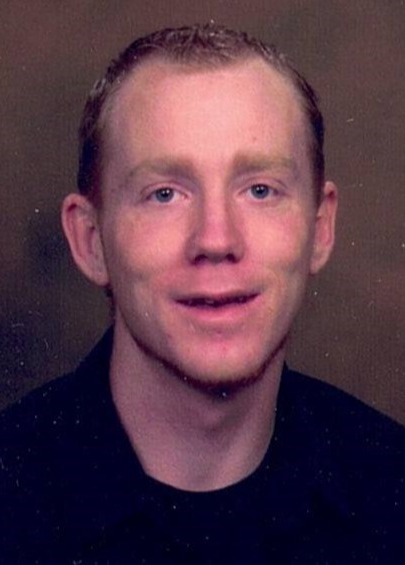 Nathan Ward was born May 19, 1987. He passed away early November 21, 2022 at Ogden Regional Medical Center after a valiant battle with several medical conditions, surrounded by family.

He leaves behind his fiancé Christine and his two boys, Jaden and Mason.

Nathan had a hard life. He was a 21-year cancer survivor. At 14 he was diagnosed with Ewing's Sarcoma, a diagnosis given to him on Sept. 11, 2001. The treatment of this Cancer required the removal of a complete bone in his right leg, several pieces of bone throughout his body and several lung biopsies, along with a year of chemo and radiation. But he always fought hard and had a good attitude.

Complications of the cancer and chemo were always there and caused lung problems and sore, weak muscles all over his body. Despite this, he still played Baseball, Basketball and spent as much time as he could outdoors with his boys. They enjoyed time hiking and fishing or just sitting quietly watching nature and the skies. One of Nathan's dreams was to be an astronaut.

He enjoyed sharing his hobbies of working on and playing with anything with a motor and wheels: RC Cars, Fast cars, scooters and bikes.

Christine and the family would like to thank the outstanding Doctors, Nurses and Staff in the ICU at Ogden Regional for the exhaustive treatment and care given to Nathan.

In lieu of flowers, a GOFUNDME account and a donation account have been set up at https://wwwgofundme.com to help Christine offset the financial burden of this tragic loss.

Services will be live-streamed and may be viewed at www.lindquistmortuary.com by scrolling to the bottom of Nathan's obituary page.

Interment  to be held at a later date at Lindquist’s Memorial Park at Layton.

Services will be live-streamed by going to www.lindquistmortuary.com and scrolling to the bottom of Nathan's obituary page.

To order memorial trees or send flowers to the family in memory of Nathan Joseph Ward, please visit our flower store.