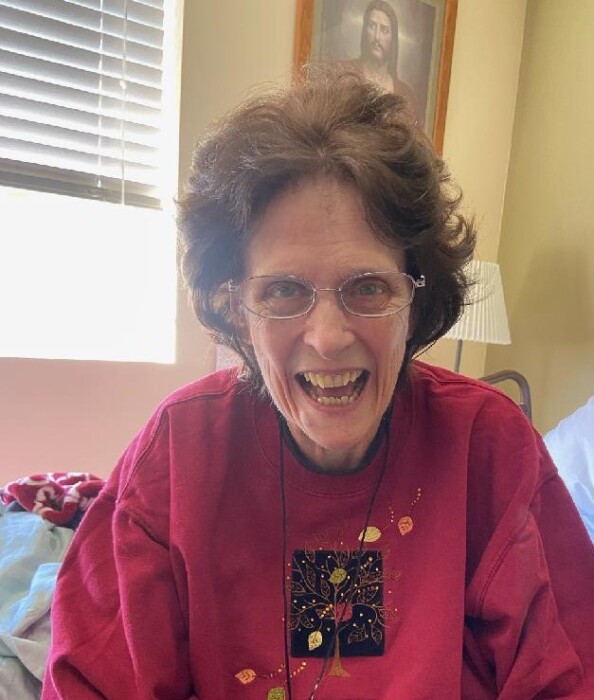 Nancy Austin of Salt Lake City, Utah passed away September 25, 2021. She was born January 10, 1937, daughter to Edith and George Elliott, sister to Tom Elliott and granddaughter of George Albert Smith. Her fondest memories were sitting on the stand with her grandfather during the General Conference.

She was raised in Salt Lake City and graduated from East High and later and later graduated from Brigham Young University with a degree in Education. Throughout this time her closest friends were Artelle and CloAnn, relationships that lasted her entire life.

She married her missionary in the Salt Lake Temple that she waited for, who came from Pasadena, California, named Robert DeMott Austin. Upon his graduation from BYU, they moved to Berkeley, California while he obtained his MBA. After graduating, he took a position with IBM, and they moved to San Jose and started their family. Nancy began her teaching career in earnest in San Jose and she taught for many years.

A highlight for her was the three years living in Paris while her husband was there on assignment for IBM. When that time was done, they moved back to California where she returned to her teaching career.

After retiring, Nancy moved to North Carolina in 1998 and loved being there for 23 years with her son and daughter-in-law. There she loved being the live-in grandmother to her two grandsons. She especially loved the association of her lady friends at church.

Nancy was a righteous mother who cared deeply for her family and many friends in her life. She had a huge heart and was loved by many.

She is survived by her son and daughter, Mark Austin, and Jodi Austin. The loves of her life were her grandchildren, Drew, Jared, Cole, Jose Jr.,  Anna, and her great granddaughter, Amiah.

A special thank you to Hospice, Melissa (her nurse angel) and Chancellor Gardens during her final days for their kindness and support.

To order memorial trees or send flowers to the family in memory of Nancy Austin, please visit our flower store.
Send a Sympathy Card