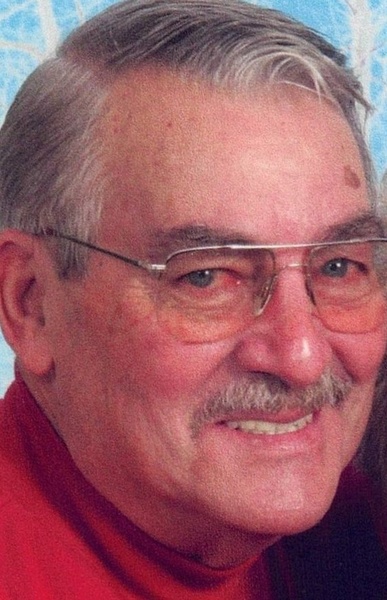 Newell Duane LeRoy passed away on July 30, 2022 at his home in Sunset, Utah.  He was born September 20, 1937 in Huntington, Utah to Newell D. and Alice Johanson LeRoy.  He was the first son born of nine children.

Duane joined the Air Force in 1955 and received an honorable discharge in 1959.

His sibling introduced him to a brown eyed Italian, Frances Provenza and they were married November 21, 1959 in Dragerton, Utah.

Duane worked for Texas Gulf and Sulfur in 1959.  In 1961, he went to Hill Air Force Base as a aircraft Electrician, where he retired in 1992 as a supervisor for the F-16 program.

He had a passion for camping, boating, fishing, horseback riding, and hunting.  His favorite spot was at Flaming Gorge, Sheep Creek Camp.  One of his greatest joys in life was spent with his grandkids and great grandkids.

Duane is survived by his wife Frances, children; Scott LeRoy, Kevin LeRoy and Toni (Jed) LaSalle; 14 grandchildren, 16 great grandchildren; one sister and one brother, and numerous nieces and nephews.

He was preceded in death by his parents, three sisters, two brothers, and a niece.

Interment we be held at Lindquist’s Washington Heights Memorial Park, 4500 Washington Blvd. Ogden, Utah where military honors will be accorded.

In lieu of flowers, please make a donation to the National Kidney Foundation.

To order memorial trees or send flowers to the family in memory of Newell Duane LeRoy, please visit our flower store.